Home News Magnussen: I was about to eat the steering wheel 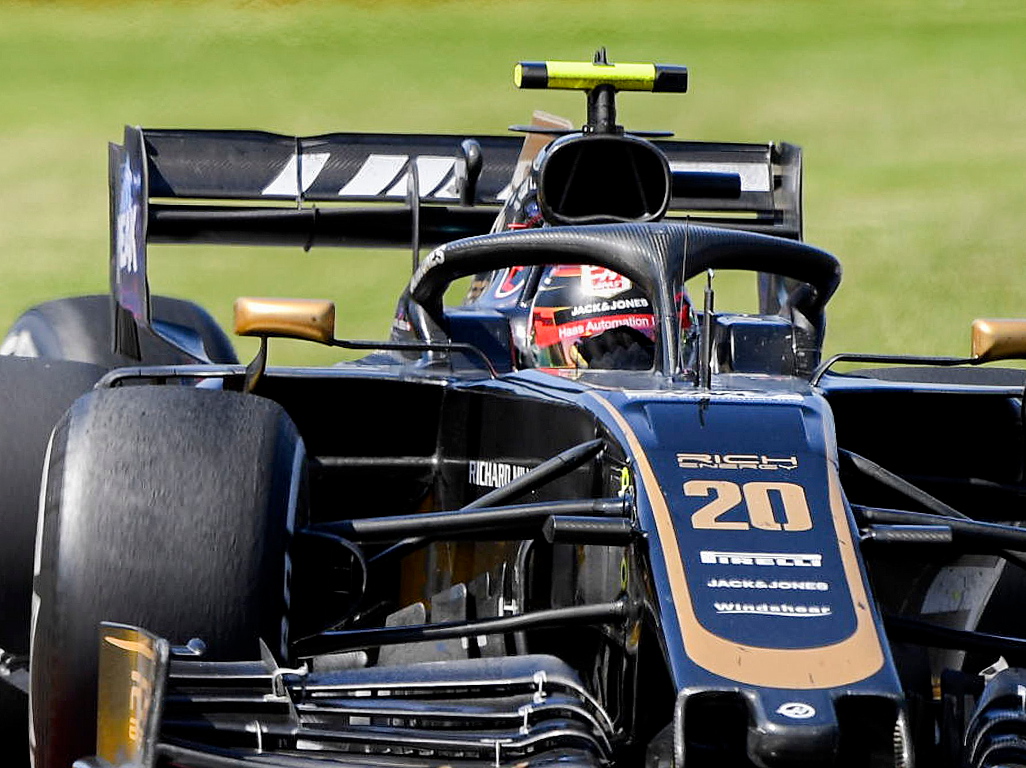 Kevin Magnussen reckons Guenther Steiner was right to call him into line at the Canadian GP, acknowledging that his comments were “more offensive” than he meant.

Crashing in qualifying at the Circuit Gilles Villeneuve, Magnussen started the grand prix from the pit lane as his VF19 required a rebuild and a new safety cell.

However, it was clear from the very first lap that the car was ill-handling and lacked pace.

Magnussen let rip at Haas, calling it the “worst car I’ve ever driven”.

His team boss wasn’t impressed and told him “enough is enough.”

Magnussen subsequently apologised to the team and concedes Steiner was right in bringing him back into line.

“He didn’t tell me off,” the Dane told Autosport, adding “you should hear when he tells me off!

“I think Guenther knows me very well and I don’t complain very often. When I do it means I’m very, very frustrated.

“He knows that, so I think he did well to just shut me up and make sure I didn’t go crazy.

“I was about to eat the steering wheel. It was very bad at that moment.

“We were helpless in the race, so it was better to just get on with it and talk about it afterwards.

“I realised my message sounded more offensive to the team than I meant it to be.

“I think I assumed that people understand we have a good car, and that the only thing that holds us back is us not being able to work the tyres right.”

Finishing 17th in the race, Magnussen says he wanted to retire the car as for a team that has produced “such a great car”, the Canadian GP was disappointing.

He added: “I never felt like retiring as much as I did that race.

“Not only for me, but for the team that is doing such a good job with the car we have, and have produced such a great car.

“And made huge steps in other areas, when you look at the car the quality of the build and the parts is just very, very good.

“I see all this progress in the background because I’m part of the team, and you guys don’t get to see that.

“And when we find ourselves in the situation like we did in Canada it’s like a hit in the face to not only me, but the whole team.

“I feel sorry for them because they are doing such a good job, and it doesn’t show on the race track.”