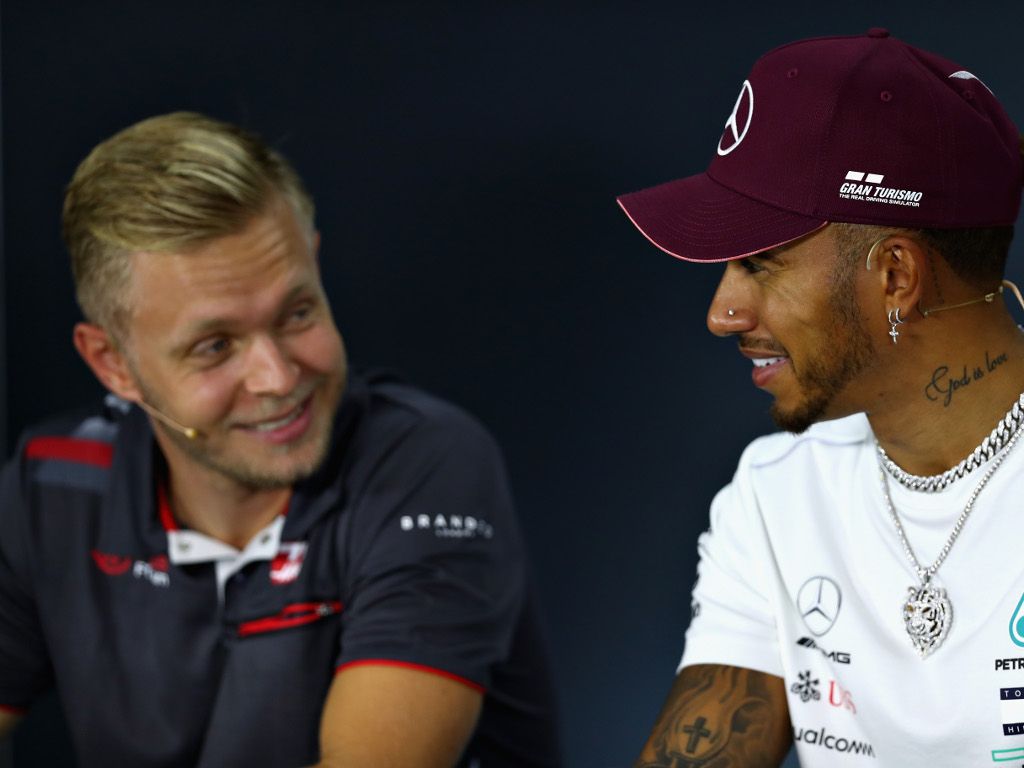 Kevin Magnussen has opened about life at McLaren, saying his former team expects a “certain type of behaviour” that stifles their drivers, including Lewis Hamilton.

However, he shocked the F1 fraternity when, at the end of 2012, he announced he was moving to Mercedes.

The swap not only brought with it four additional Drivers’ titles but a new Hamilton with the driver causing a few headaches for his new bosses as he embraced life to the fullest.

“McLaren expected a certain type of behaviour from us, a certain attitude,” Magnussen explained to Racingnews365.

“They created drivers, so to speak.

“Lewis Hamilton is the perfect example of a driver who couldn’t express himself at McLaren.

“Freedom was taken from Lewis.

“Sometimes, you have to compare drivers to musicians or artists – they need space to come up with brilliant things.

“If you put a label on a driver he can’t remove, it can be tricky.”

It is something that Magnussen has sought to do too.

First linked with McLaren in 2012, he made his Formula 1 debut with the Woking team in 2014 but was dropped from his race seat after one year.

He joined Renault for a season before heading to Haas, a team that has allowed him to be who he wants to be – even if it means occasionally having to defend him to the media.

Magnussen added: “Of course, I miss the people who work at McLaren sometimes and I can’t complain about my time there, but for my personal growth it’s good that I’m no longer with the team.”