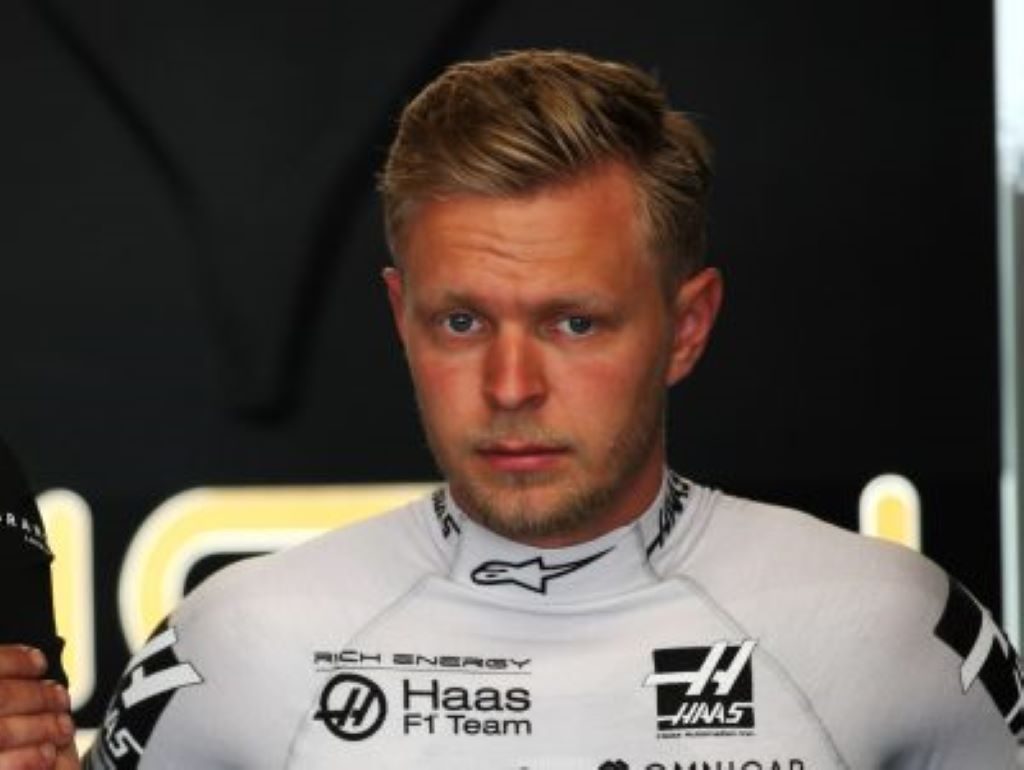 Kevin Magnussen says Haas have been fifth in the championship and can do it again despite this year’s slump.

After finishing fifth in last year’s championship, Haas struggled for form this season.

Almost from the get-go the team was aware that something was fundamentally wrong.

But while Haas initially threw updates at the VF19 in the hope of fixing the problem, they eventually reverted to their Australian-spec car and find some solutions.

It was, though, too little too late with team a disappointing ninth in the championship.

Magnussen told the official F1 website: “Last year we got P5 in the Constructors’ Championship. I think that’s pretty impressive. I don’t think many teams have done that in their third year.

“So we’ve got to take some confidence from that as well and just build on the experience that we have had this year and the learning that we have done and then just come back stronger next year.”

He added: “You always learn in any situation, but especially when it’s difficult you learn different things and you just have to approach your problems in a different way.

“I think that gives you strength and some experience that you wouldn’t necessarily have gotten if you were just cruising and driving in a perfect car. So in many ways it’s also been positive, both for me as a driver and for the team as well.”

Acknowledging that 2019 has been a tough season for Haas, Magnussen insisted he has “faith” that the team can recover next season.

“We couldn’t expect every year to get better from the previous years. Somehow, this year’s been positive in terms of what we’ve learned, what we’ve managed to understand and what we need to do better for the future.

“So yes it’s been tough on track, it’s been tough for everyone… to know that you can’t fight for a good position is hard. On the other hand, I think it’s been very positive in the way of what we’ve learned and what we’ve put in place for the future.

“I’ve got faith in the team and I think they’re going to do a great job [in 2020]. We need to keep pushing, keep being honest with ourselves, and don’t lose track of what we’ve learned.”