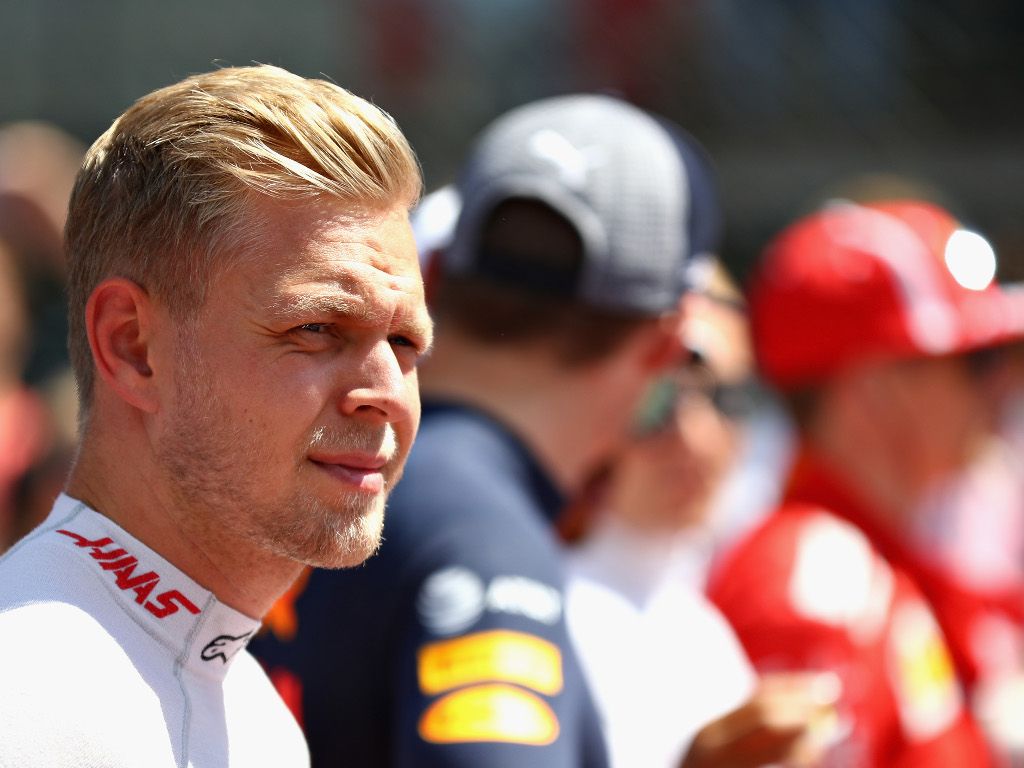 Kevin Magnussen says he does not have an offer from a top team despite rumours he has caught the attention of Ferrari with his stellar form this season.

Haas‘ close ties to Ferrari have in the past seen Romain Grosjean linked to Kimi Raikkonen’s race seat.

However, a change in momentum, now firmly in Magnussen’s favour, have seen a slight twist to the rumours with the Dane linked to Raikkonen’s seat.

Magnussen, though, says his focus is on Haas as while he is open to a move to a top team, none have approached him.

“Unless I have an offer from a top team, I cannot see a better place to be.

“And I do not have an offer from a top team.”

As for whispers suggesting he could be the one to replace Raikkonen at Ferrari, he said: “That’s not something I’m focusing on.

“Like many others, I dream of running for a top team, but right now focus on Haas.”