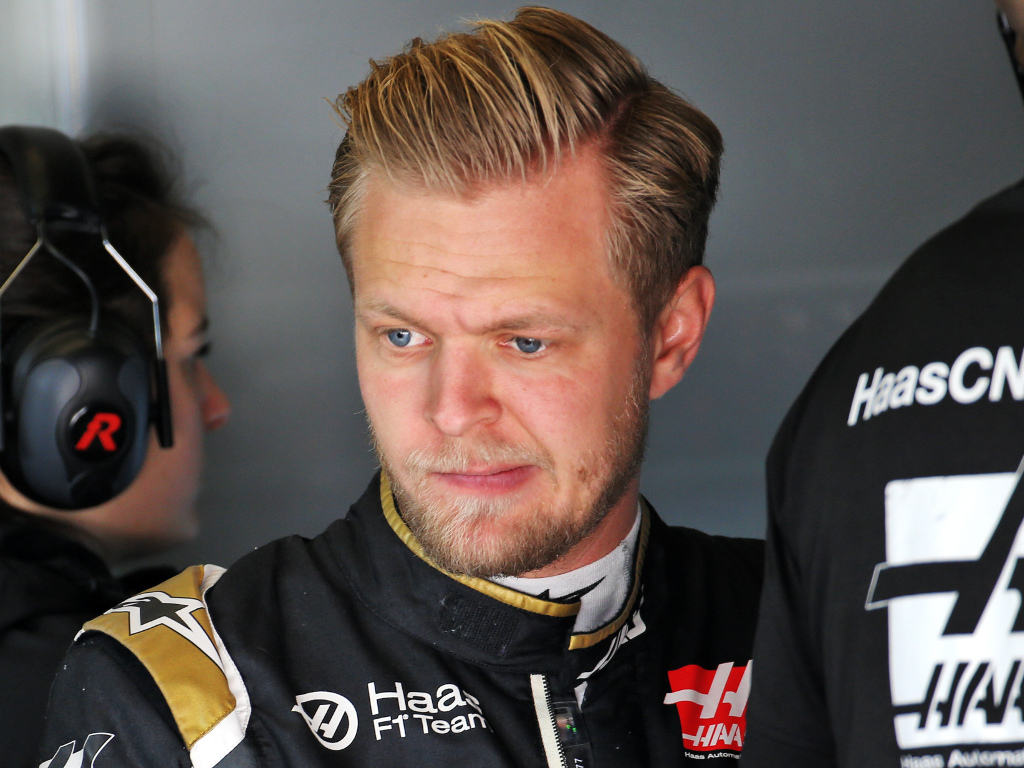 It wasn’t how Kevin Magnussen wanted to end his US GP but he at least got to say “told you” when his brake disc exploded, beaching him in the gravel in Austin.

Magnussen had a difficult time at Haas’ home race, the United States Grand Prix, as from the get go he struggled with a long brake pedal.

His race ended two laps early when he shot off the track at Turn 12, beaching his VF-19 in the gravel when his brakes failed.

Asked about his comment after the race, he told RaceFans.net: “I had a long pedal the whole race and I was asking them to have a look but they couldn’t see anything.

“The temperatures were alright.

“So I just continued and then the disc exploded.”

Haas team boss Guenther Steiner says the team will investigate the exact cause of Magnussen’s DNF.

“Kevin retired with two laps to go, we think it was something with the brake system,” he said.

“We need to investigate.”