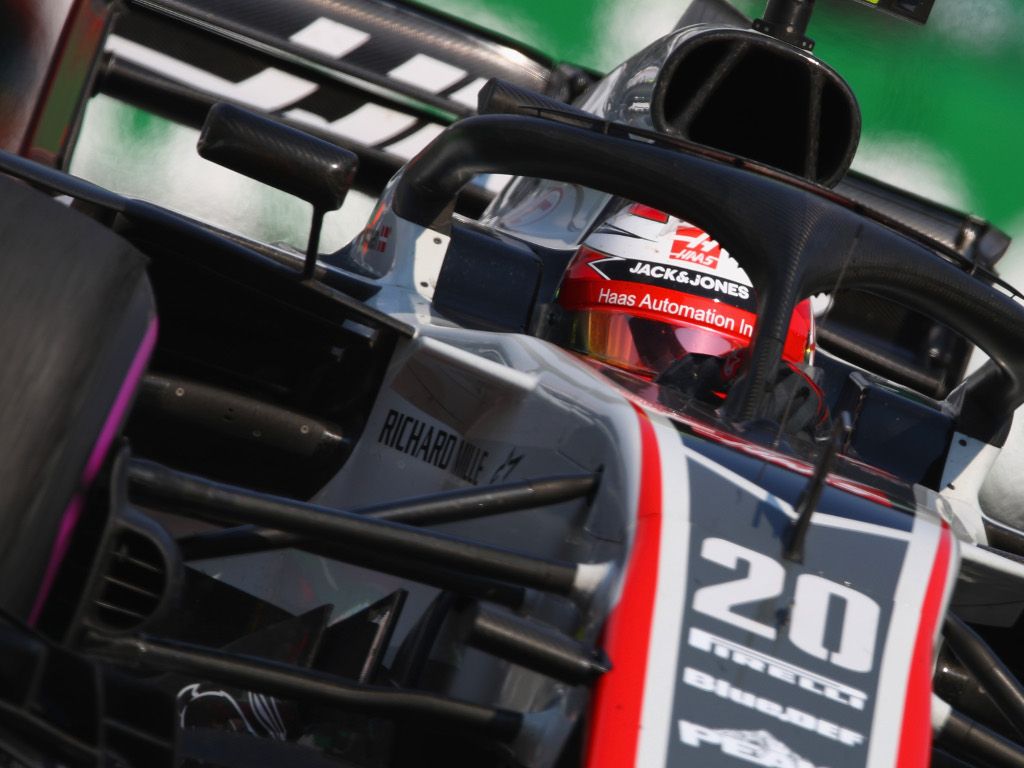 Kevin Magnussen believes one of the keys to Haas’ success has been the team’s attitude, opting for a constructive approach as opposed to playing the blame game.

Haas achieved a career-best of P5 in last year’s Constructors’ Championship but were left to rue what could have been were it not for a few huge mistakes.

A double pit stop blunder at the season-opening Australian GP cost them points for both drivers, who could have been as high as four and fifth, while crashes from Romain Grosjean marred the first half of his season.

Magnussen made a few mistakes along the way as well, earning him the ire of his rival drivers.

What it didn’t earn him though, was criticism from his team bosses.

“Definitely it’s a much better atmosphere than I’ve ever had, because the performance is good and also I am in a quite a good place in my career,” he told Autosport.

“I have security in terms of my future in the team and the team is very committed to me.

“I feel trusted and valued, so that part is very good.

“When you enjoy what you do, you become better. When you’re having fun with it, it is much easier and you do better. At least I do.

“I’ve had times in Formula 1, when it really wasn’t at all fun and everyone starts blaming each other. And the driver is very easy to blame, and then you’re out.

“Where we are, it doesn’t seem like anyone is blaming each other, unless we need to sit down and talk together and say who was bad with this.

“And that is just a constructive way of improving the team, but it’s not like a blame culture at all.”

In fact the only thing Haas don’t have is experience, which Magnussen concedes is a down side.

“The team is just more efficient, also in terms of the experience we gain operating a car set-up wise.

“A lot of tyre knowledge, we are still not there yet with that, but we’re going forward in that area and improving our knowledge and understanding of the tyres.

“We really are making progress. It’s sometimes easy to forget that it’s only our third year in Formula 1.

“We are just so efficient in making race cars that sometimes our inexperience is what’s holding us back rather than potential and time.”