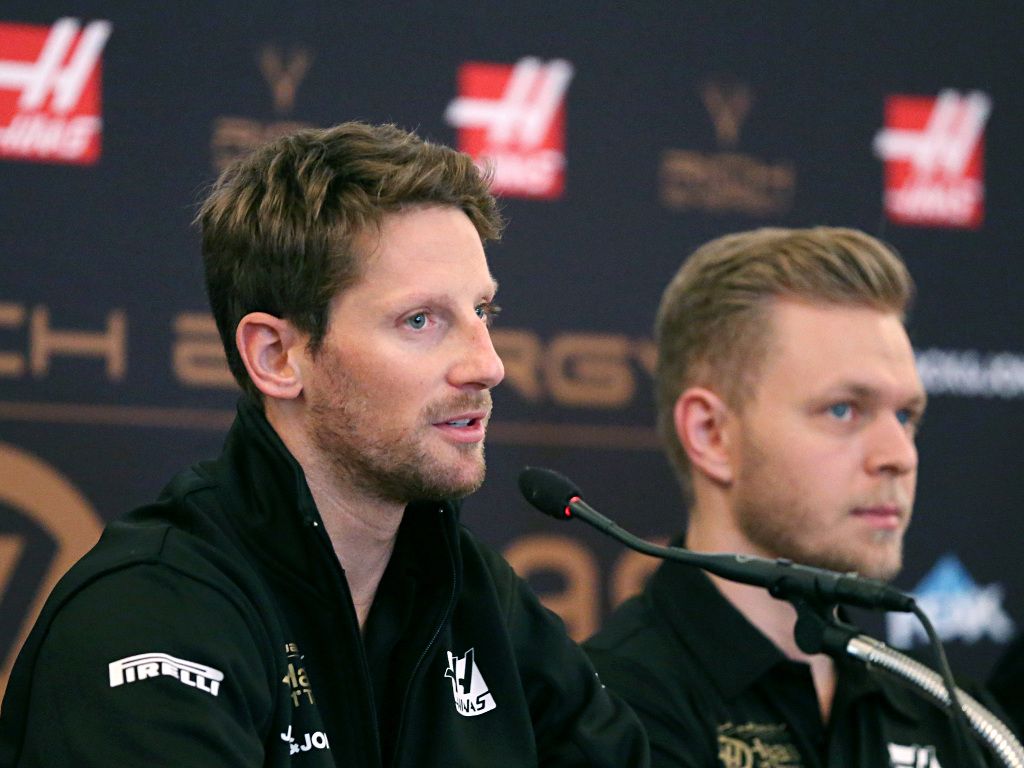 Haas’ Kevin Magnussen hopes the 2019 rule changes will bring an end to the “extreme” fuel and tyre saving methods.

The Dane has vented his frustrations previously over the issue, even dubbing the sport “Formula Fuelsaving” after being disqualified from last year’s United States GP for exceeding the maximum permitted fuel use during the race.

In 2019 that limit has been increased by 5kg and Magnussen hopes the upgrade will enable drivers to attack more, along with Pirelli’s more cautious approach to its 2019 tyre selections.

Speaking at Haas’ VF-19 launch, Magnussen said: “We have a bit more fuel, which is a nice thing.

“The most frustrating thing is having to save too much fuel.

“The tyre thing is another thing, in Mexico it just didn’t work for us, we were going eight seconds slower than what we could do with a new tyre in the race, and that’s also very frustrating.

“I just hope we won’t get these extreme scenarios where you’re not racing anymore.

“Having to manage in those extreme and ridiculous ways that we had to do a few times, whether it’s fuel or tyres, is a bit stupid.

“I hope that situation is altered.”