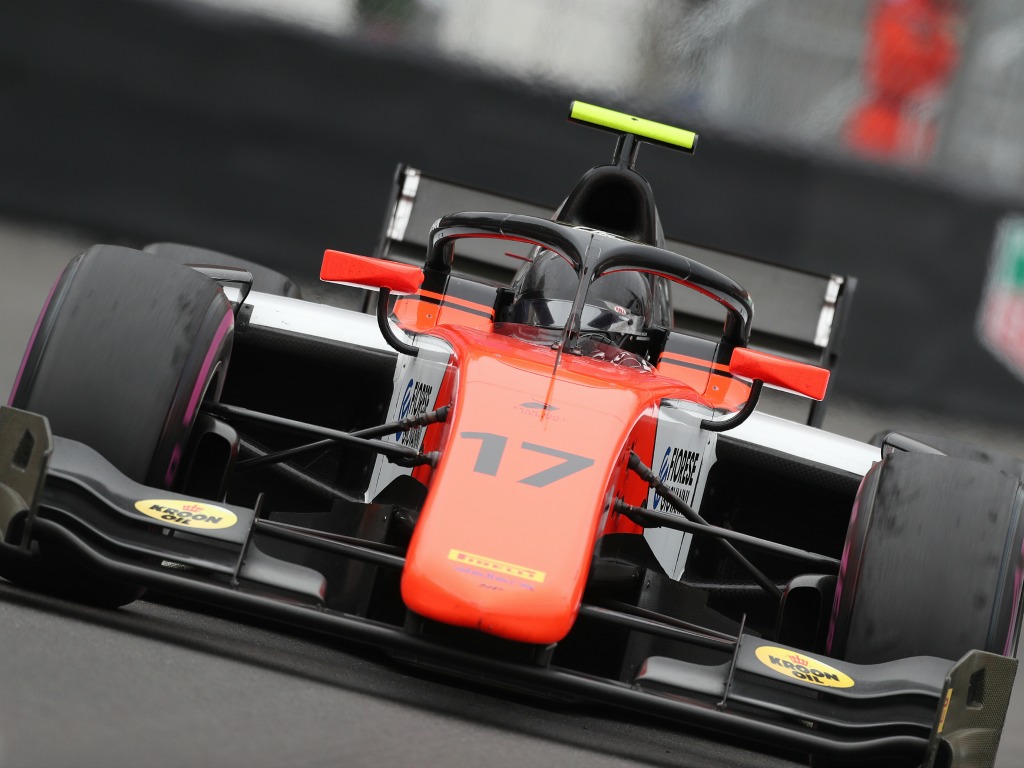 Formula 2 driver Mahaveer Raghunathan is heading toward another two-race ban after picking up his 20th penalty point of the season.

The MP Motorsport driver has been making the headlines for all the wrong reasons this season as he continues to rack up the penalty points throughout the 2019 campaign.

Raghunathan has been penalised in rounds at Bahrain, Baku and Monaco, and accumulated nine penalty points just in France alone after he failed to adhere to the Virtual Safety Car procedures on not one, not two, but three separate occasions.

That led to a two-race ban in Austria and he then returned with a clean slate. But, since his return, he has now amassed another eight points and is now just four more away from yet another ban.

His latest infraction came at Spa during the qualifying session on Friday where the stewards noted that he had set a fastest sector time after passing a yellow flag.

Two penalty points followed and he has also been given a three-place grid drop for his troubles. The same punishment was dished out to team-mate Jordan King who was guilty of the same offence.