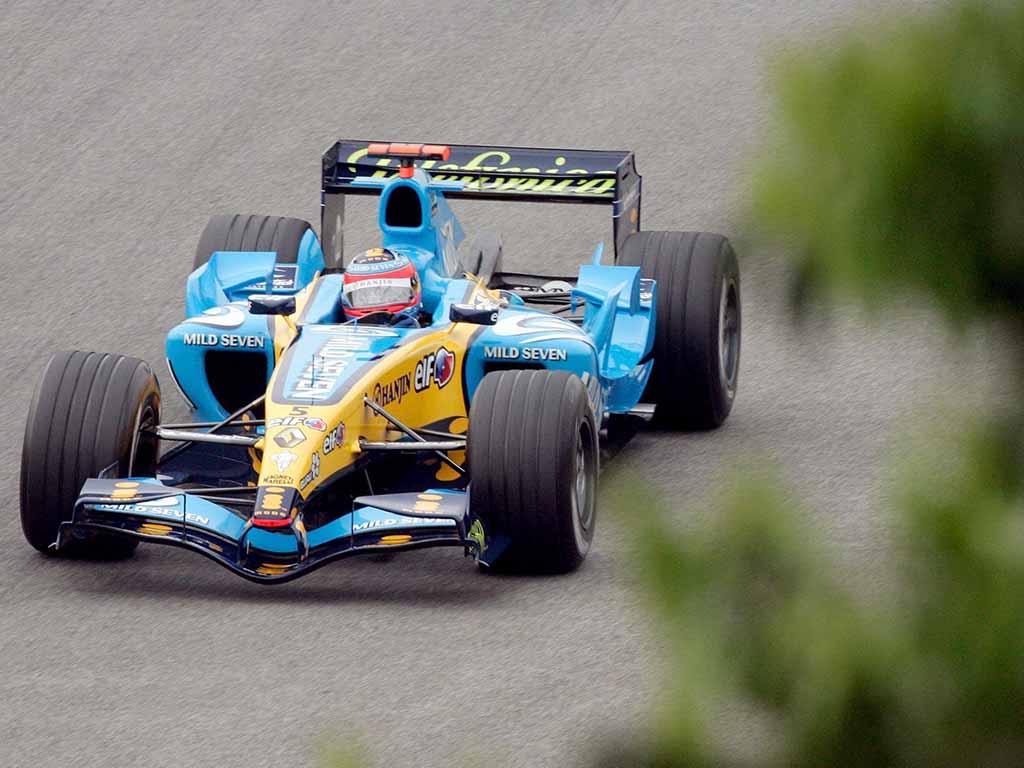 Bernie Ecclestone has fired up fans after his suggestion that Formula 1 should revert to the sound and fury of former years.

Plus your thoughts as to whether Sebastian Vettel needs to rebuild his reputation as he prepares to start a new chapter with Aston Martin.

"Let’s get rid of these bloody silly engines they have now."

Bernie Ecclestone wants the V6 turbo hybrids to be ditched in favour of V8s.https://t.co/XXt8jc5X44 #F1 pic.twitter.com/YIGWHoZNVG

V1: F1 is the pinnacle of technology, and he wants to go backwards.

xboxbam: Last I heard, turbo v6s are engines. The current PU is simply a turbo combustion engine with electric assist.

Denny Swift: Finally, a sensible statement from someone who used to manage F1. Since Bernie Ecclestone left, F1 doesn’t get better, in fact, it is declining each year. Sad but true.

Majchic Klass: It’s sad that the dinosaurs like Ecclestone still complain about things they have no control over and never will. Don’t like the current Formulas then watch something else. I really don’t see the point of watching a season then complaining then watch another season and complaining.

Merclaren: Actually, he has a point, I remember going to Silverstone in 2004, the engine sound was phenomenal (V10), the noise would vibrate through your body, the smell of fuel all around the track it was fantastic and completely added to the atmosphere of the whole thing. These v6 turbos just don’t get anywhere near that and it has detracted from what was once a great spectacle.

Primoracer: A lot of the innovation applied to road cars started in F1 a decade early, and it was used on some level as a rolling laboratory. However, with everyone moving towards electric, let Formula E [be] the innovator and [allow] F1 to go back to its roots where you have to have balls of steel in order even to climb into one!

Andrew: Been an F1 fan since the early 1970s and I HATED the noise of the engines when I went to Grand Prix’s. It was cool for the first ten minutes, and then it just got annoying as hell. Much prefer the rumble of low revving V8 to a V10 screaming its nuts off. If it’s all about noise how come Superleague Formula folded? They used Ferrari V12’s?

Jim Golden: That’s absolutely not why Superleague failed. It failed as it was utterly pointless and rather cringeworthy. It weirdly aligned itself with football teams (why??) and made no sense. It failed as most of the drivers walked to other, better series, and the football teams lost interest and pulled sponsorship. It had nothing to do with the engines used, which were actually the only good thing about it!

Vettel fighting for his reputation in 2021? 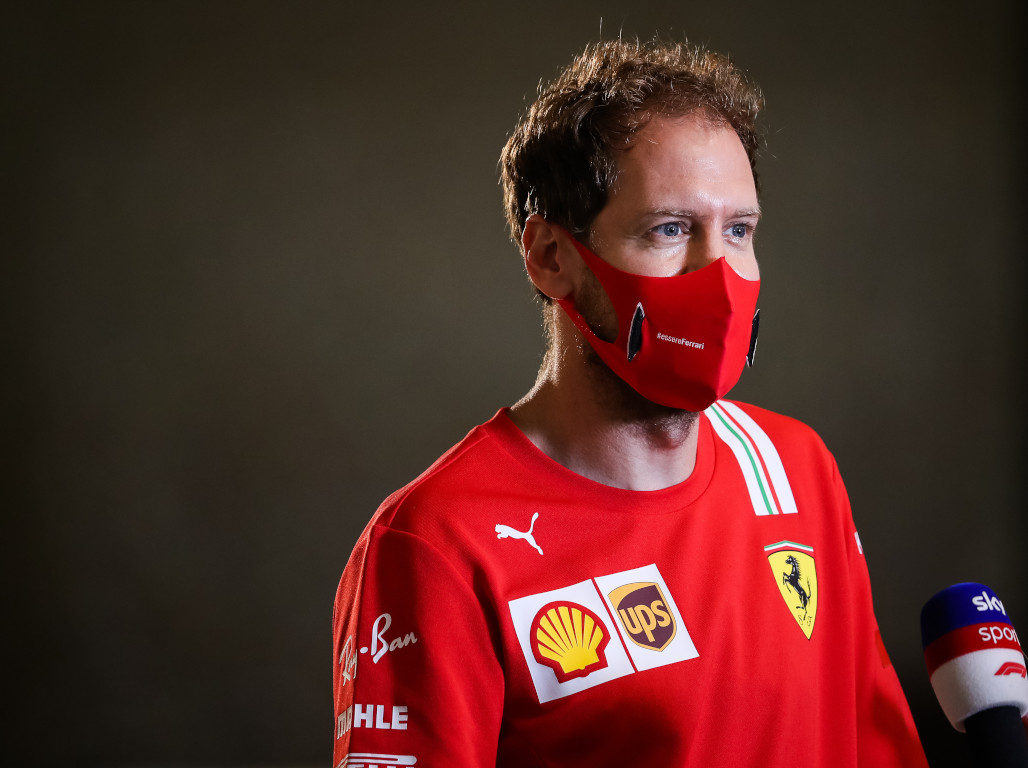 William Hunt: He was the only one [battling Lewis Hamilton] because the 2017/2018 Ferrari was the only car in the hybrid era that was strong enough that it could put up a fight to Mercedes. No other team has even come close.

In 2017 Mercedes clearly out-developed Ferrari and was the stronger car but 2018 was as even a fight as we have got in the last 7 years. The reality was that Vettel threw what could have been a potential or even likely out of the window because of his own rookie errors that season.

This is why Vettel has never been regarded on the same level as Hamilton or Alonso.

Marko was right. He has never been the same since Hockenheim.

Kimi was happy enough to win one title and didn’t mind being the number 2 to Alonso/Vettel and even Massa in 2008.

I get that you cannot call a four-time champion mediocre, but Vettel really needs a good season at Aston because, to be honest, he is fighting for his reputation.

T Oly: The saying “F1 fans with short memories” doesn’t come from nowhere. Vettel has a patchy history when it comes to error, on his record but we know his strengths and weaknesses by now, whether or not you think he’s a good driver is a different matter, but the idea that his performance suddenly dips off completely in one year [is laughable]. What a farce surely, anyway, we wait see.

SmirkingSmugly: Anyone who has made a prediction will be proven or disproven come next season. Can’t wait to see what happens. I hope he does regain his form – it’s churlish and unbecoming to wish for someone to fail anyway.