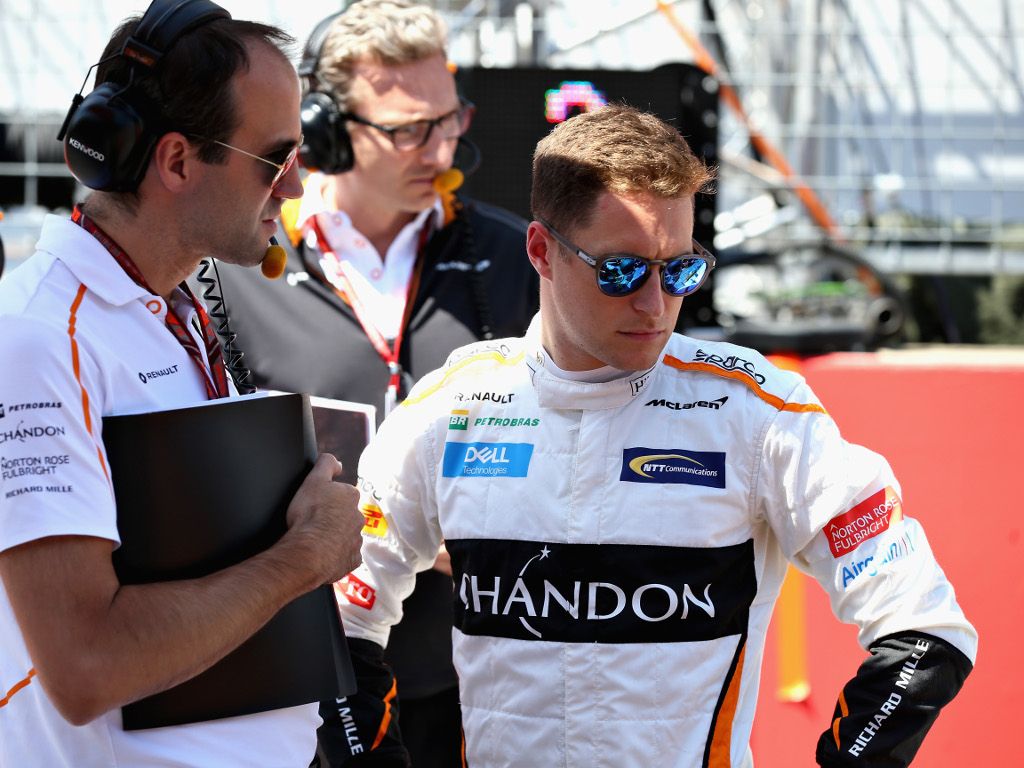 The Belgian has been given the axe by McLaren after two seasons and will leave the team at the end of the current campaign.

Confirmation came just an hour later that he had been replaced by rising British star Lando Norris, but Bravi is still happy that at least Vandoorne’s McLaren future has now been clarified.

“I’m calm and confident about his future as a race driver rather than a reserve driver. That’s our priority.

“Stoffel is an excellent driver with two years of experience in a struggling team. He has also learned a lot from Fernando Alonso and was one of his best teammates.

There were some rumours of Vandoorne joining forces with his old F2 boss, Frederic Vasseur, at Sauber, but those have been quashed by the team principal himself.

Vandoorne’s only viable option appears to be Toro Rosso, who could be on the hunt for two drivers with Pierre Gasly leaving for Red Bull and Brendon Hartley’s position in the team still not secure.

Vandoorne’s replacement at McLaren, Norris, has been to HQ in Woking on Tuesday morning to meet the team following confirmation of his step up to Formula 1 on Monday.

Full house in today’s debrief where @LandoNorris thanked the team for their support as he prepares for 2019. Welcome aboard, Lando. #Lando19 👏 pic.twitter.com/ewgEMAJrFD