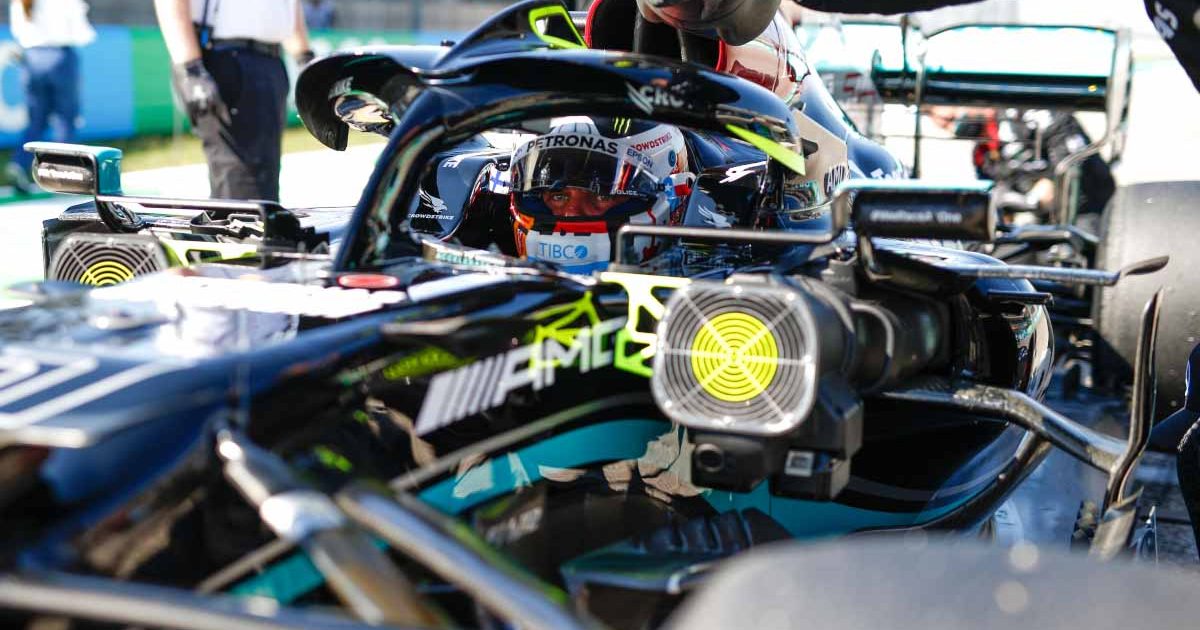 After years of having the best engine on the grid, Marc Surer says Mercedes were “shocked” by Honda’s 2021 progress.

Formula 1 is witnessing its closest title fight in years between two different teams, Red Bull up against Mercedes with Max Verstappen taking on Lewis Hamilton.

The Red Bull driver has the advantage in the Drivers’ standings, up by eight points, while Mercedes are five ahead of Red Bull in the Constructors’.

But it is not just the team and the driver that has brought Red Bull into this year’s fight, it is also Honda.

Although this year is the Japanese manufacturer’s last in F1, they put out an upgraded engine, one that has given Red Bull the power to fight Mercedes.

F1 pundit Surer says that came as a surprise to the Brackley squad.

Saying it was a “a shocking experience” for Mercedes, he told the Formula1.de YouTube channel: “They noticed ‘the Honda engine is on our level – we no longer have an engine advantage’.

“In the past they always had an engine advantage and because they had more power, they could use bigger wings. That meant they were quick in the corners.

“And suddenly someone is there with an equally powerful engine. Now they had to go back to the chassis. And I think they found a few more things on the chassis.”

With Verstappen seemingly having been romping away with the title, up by 32 points before his British Grand Prix crash, Surer reckons Silverstone was where Mercedes began to claw back their performance losses.

“The update for Silverstone was the big step,” he said.

“They have said themselves they have understood the car better since Silverstone. That means the update has probably made the car easier to set up.

“We keep hearing when the balance isn’t 100% you lose time and ruin the tyres.”

With two races remaining, the pressure is on for both teams and their drivers.

Surer feels Hamilton is the one dealing with it best.

“You can always see the strength of a champion when he is under pressure,” he said. “That’s exactly what is happening with Lewis Hamilton at the moment.

“He is under pressure, he is behind in the points. And he doesn’t give up, he really bites like a lion. That’s just his strength, you have to give him that.

“It’s the stuff a champion is made of.”