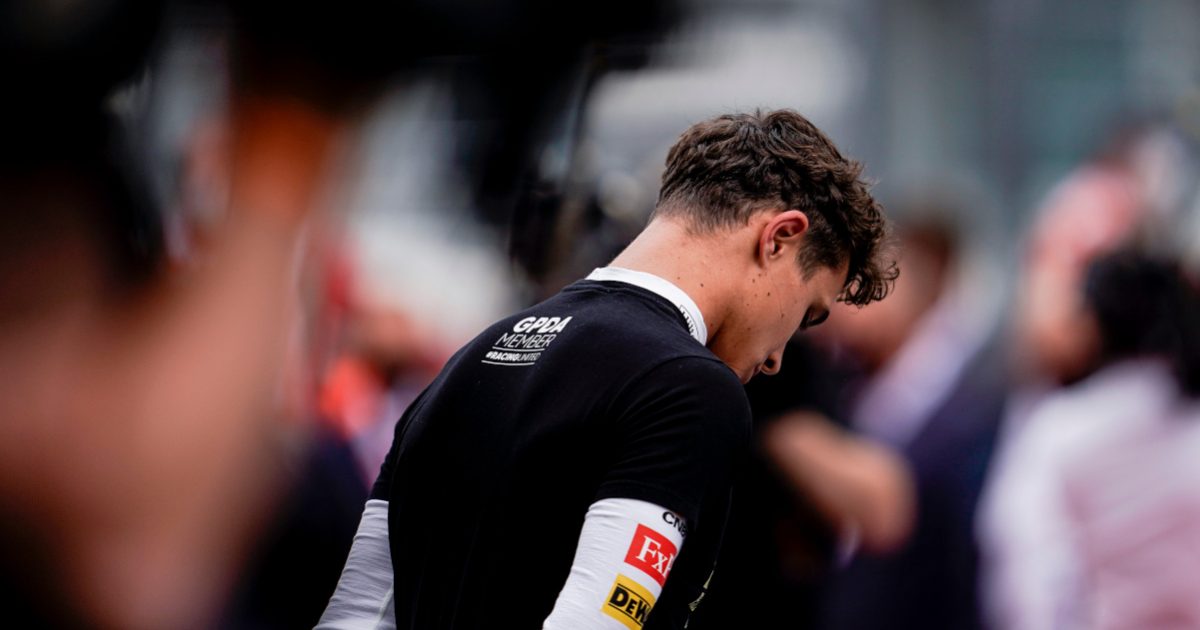 Having stated just two weeks prior that Lando Norris is at the “level” of Pierre Gasly, Marc Surer says he “convinced” him in Sochi that he is better than that.

Saying that he would not call him a “high-flyer”, he added that the British racer was at the “level” of Gasly.

Declaring on the Formel1.de YouTube channel that the 21-year-old is “someone who learns – which is always something very important in Formula 1, that you not only trust in your talent, but can also improve.

“Similar to Gasly he got better and better. That’s why I would put him at this level.”

He added: “He has improved, he is learning. That means, he makes something out of his talent. And in the long term these are usually the better drivers.”

But what Norris is not, though, is a superstar like Lewis Hamilton and Fernando Alonso.

“They are high-flyers,” he said. “I do not include Norris.”

Fast forward two weeks and the McLaren driver has gone up in the 70-year-old’s opinion.

Although pole sitter Norris missed out on the win at the Sochi Autodrom, his efforts undone by a late rain shower, Surer believes he showed the world what he could do.

“Norris has improved a lot this year,” he said.

“We must not forget, he is already three years in Formula 1. The first two years he wasn’t impressive.

“But now you can see how good Carlos Sainz is at Ferrari, and Norris was often better [than 2020 team-mate].

“That means you can see that he learned from someone who drove at a high level. We didn’t really know that beforehand.

“Now, this year, against Ricciardo, I have to say that he cuts a very good figure.”

He added: “He convinced me in Sochi. He actually proved that he can win the race in front of a World Champion.

“He didn’t let himself become nervous. I saw no mistakes from him. It was super strong what he showed.”