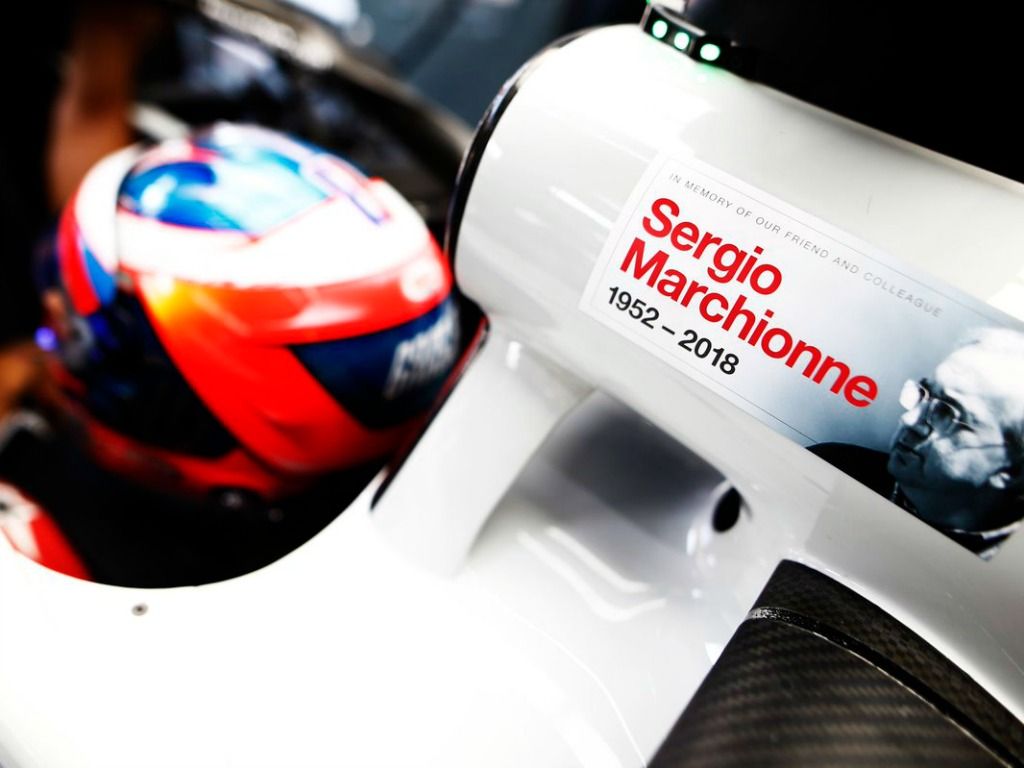 Ferrari and their customers, Haas and Sauber, have all made adjustments to their livery to honour the late Sergio Marchionne.

The former Ferrari president died on Wednesday at the age of 66 and tributes flooded in from up and down the Formula 1 paddock.

Those tributes continued with Ferrari flying their flag at the Hungaroring at half-mast and have added a black stripe onto the top of the cockpits of their SF-71H cars, whilst the mechanics continue to wear black armbands.

Ferrari are paying their respects to former chairman and CEO Sergio Marchionne this weekend, with a black stripe on the top of the cockpit. pic.twitter.com/qEpTWB1rYi

And Sauber have added black stripes to their Halo. 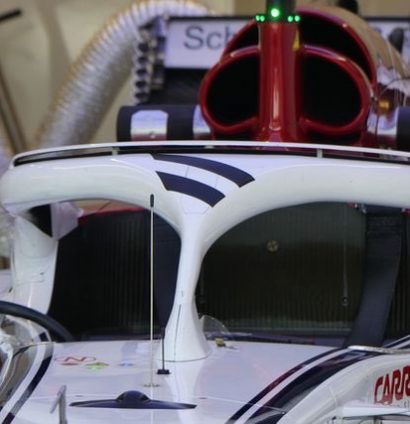