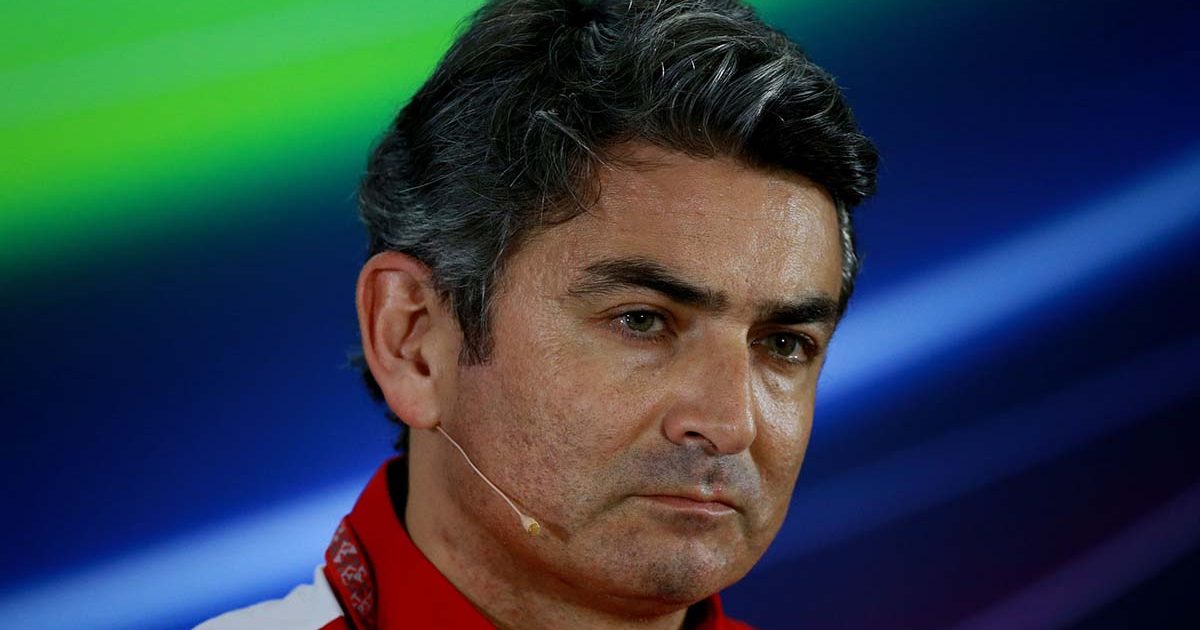 Ex-Ferrari team principal Marco Mattiacci is reportedly set to become an advisor at Aston Martin Lagonda, with no Formula 1 involvement.

Mattiacci worked briefly as team principal of the Ferrari Formula 1 team in 2014 but was replaced by Maurizio Arrivabene after an eight-month stint.

But a recent Gazzetta dello Sport report claimed Mattiacci was to join Aston Martin in a “growth and development consultancy role”.

It seems, though, that he will not be involved with the Formula 1 team, only the automotive company Aston Martin Lagonda, as reported by The Race.

They confirm a spokesperson at Aston Martin stated “Mr Mattiacci is an advisor to Aston Martin Lagonda”, but no further detail was added to that comment. 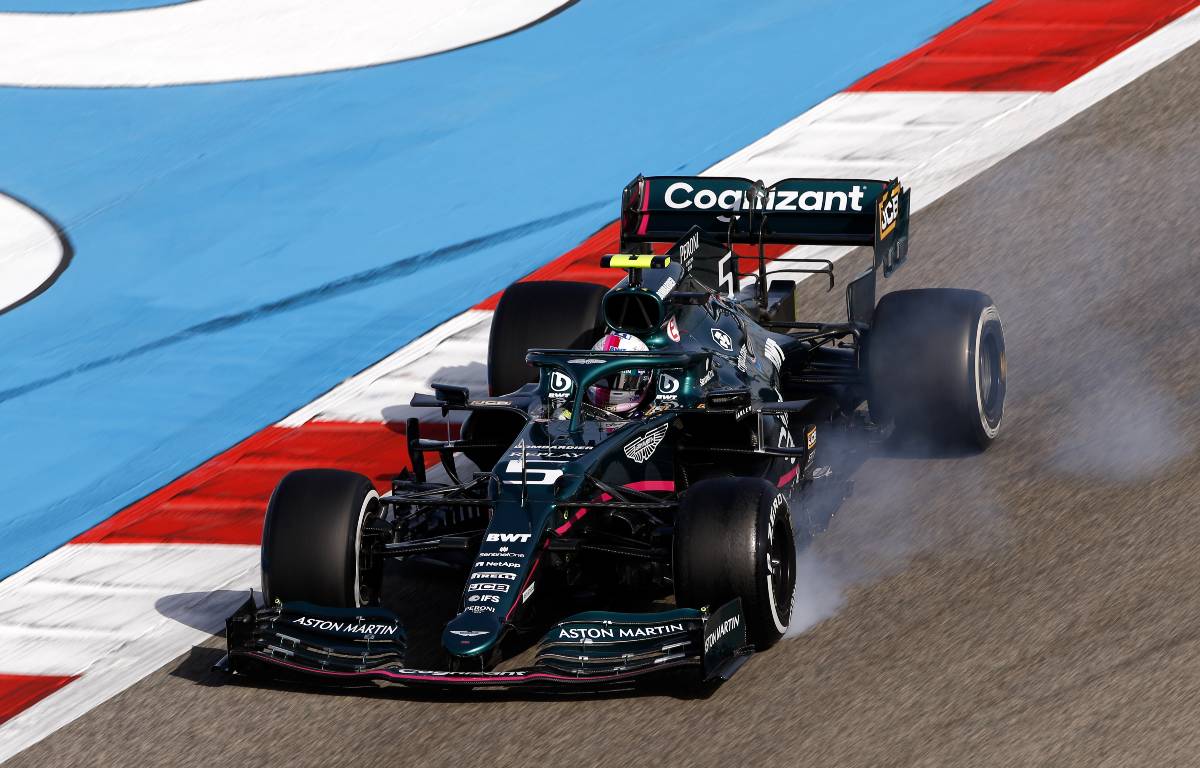 Mattiacci earned significant experience with another British car brand in Jaguar having joined them at 19 years of age, spending 10 years there as part of the marketing department.

In 1999, Mattiacci then began working with Ferrari as their area sales manager in the Americas and the Middle East, later switching to Maserati to promote their brand in North America.

Mattiacci doubled Ferrari’s sales in the North, Central and South American markets, but when he was introduced to Ferrari’s Formula 1 operations things were not quite as successful.

He lasted only eight months in the team principal role, making the controversial call to release Fernando Alonso from his contract to bring in Sebastian Vettel.

Since 2016, Mattiacci has been involved with electric car development company Faraday Future as their global chief brand and commercial officer.