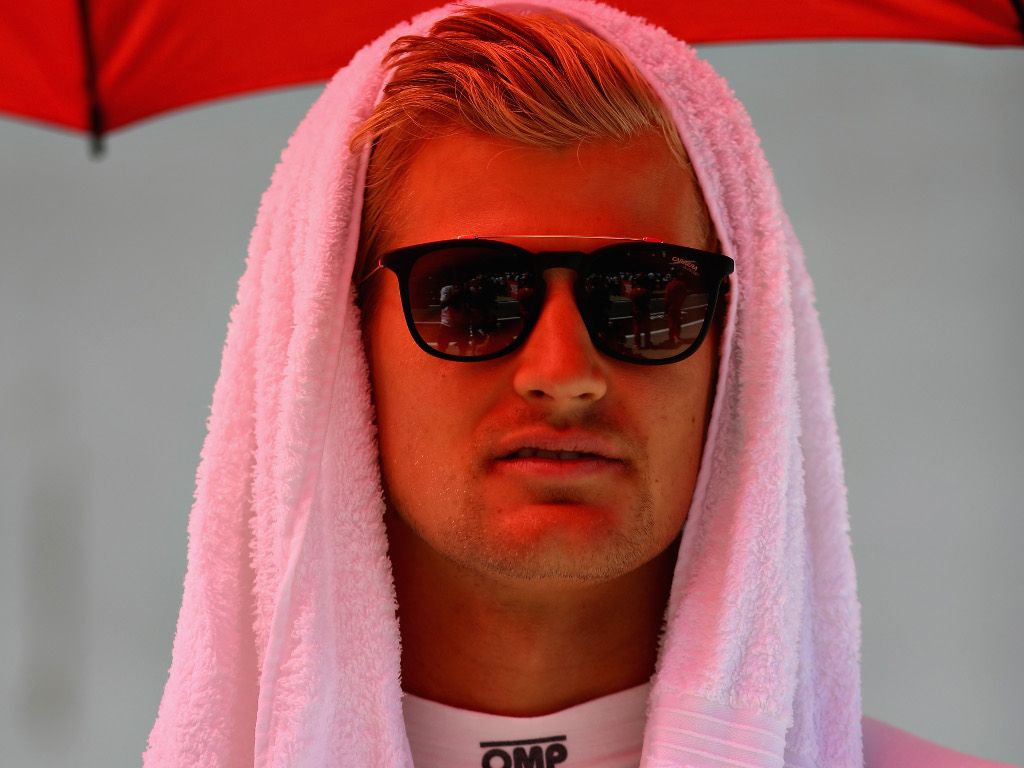 In the event, Norris went up against various opponents, including golfer Ian Poulter and racing driver Dino Beganovic, in a selection of short races.

After the Brit prevailed in the first three challenges, the final one of the episode was for him to win a race against a group of fans after starting P14 on the grid in a recreation of Ayrton Senna’s famous win at Suzuka in 1988. This is where things went wrong for Lando.

After getting himself up to P8 by Turn 2, Norris was nudged from behind and went spinning into the gravel, sending him back to P18.

The McLaren man then fought his way back to P14, with the help of a few crashes, and found himself behind the excellently named Yeetus-My-Meetus.

Norris saw an opening at the hairpin but had the door closed on him. Then, with no cars anywhere near him, he spun and sent his 1988 McLaren into the barriers.

Seconds later, he hopped on his virtual team radio, channelled his inner Romain Grosjean and uttered: “Ericsson hit me”.

Uncalled for, @Ericsson_Marcus 😜@LandoNorris was tasked with climbing from P16 on the grid in the final part of #ChallengeLando, but it didn't go to plan…#F1Esports pic.twitter.com/gABXFg3Vst

As has always been the case since the joke started after the 2018 Azerbaijan Grand Prix, the Swede took the accusation on the chin, replying “sorry not sorry” on Twitter.

Even with no real-world racing to speak of, Ericsson continues to be Formula 1’s phantom menace. We say get him on to *actually* race Lando in the next episode of the series. We’ll take anything right now.