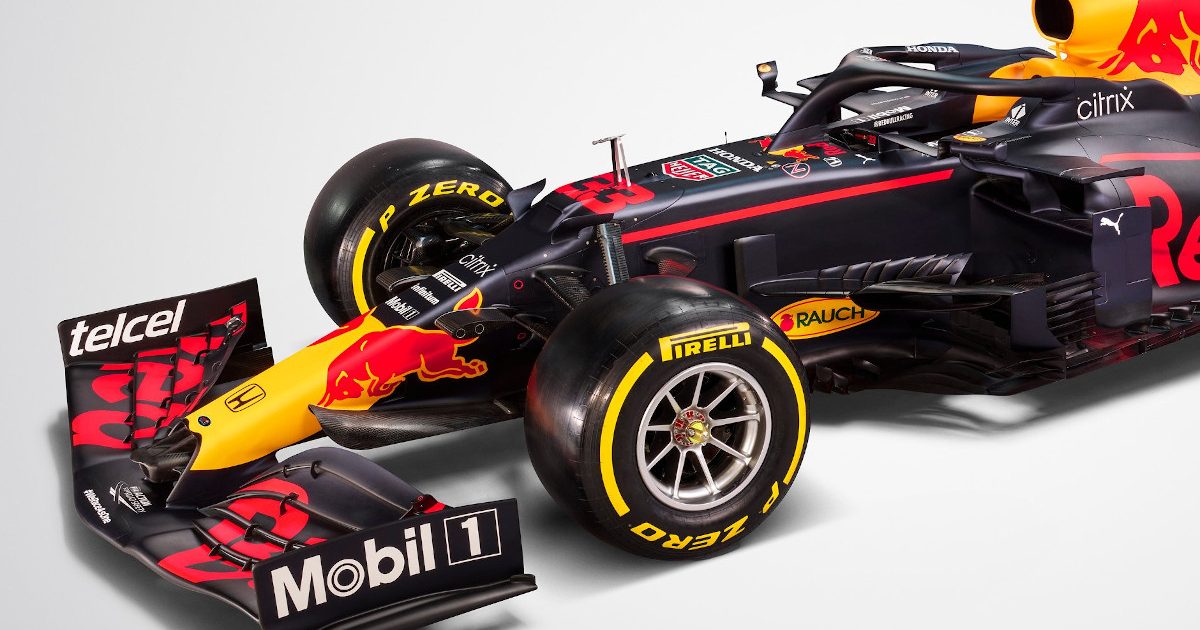 Red Bull, Max Verstappen and even Formula 1 itself have a lot riding on Red Bull’s newly-launched 2021 car, the RB16B, says Mark Hughes.

Red Bull took the covers off their 2021 car in an online unveiling on Tuesday, showing off the car they hope will close the gap to Mercedes – and maybe even beat it.

Mercedes took the titles from Red Bull in 2014 before stringing together a run of seven successive championship doubles.

Red Bull, and the rest of the field, have been relegated to bystanders in the intra-Mercedes battles.

This year, the Milton Keynes squad need to do more, especially if they want to hold on to Max Verstappen beyond 2021.

Although the Dutchman has a contract with the team, it comes with an escape clause – one he may wish to trigger if a Mercedes seat opens up at the end of this year.

F1 journalist Hughes wrote in his latest column for The Race: “It’s not only at Mercedes where the future plans of Lewis Hamilton play heavily.

“If Hamilton chooses to retire at the end of his one-year contract, Christian Horner is already resigned to the idea that Mercedes will likely come looking for Verstappen.

“It’s up to Red Bull to ensure the performance clauses in Verstappen’s contract are not triggered.

“So an awful lot could be hanging on just what the RB16B can deliver. For Red Bull, for Verstappen and for F1 itself.

“Because a season in which Red Bull could genuinely slug it out with Mercedes would be such a refreshing thrill.”

Red Bull’s engine partner, Honda, will also be looking for a strong final season before handing its power units over to Red Bull to run from 2022 onwards.

The Japanese manufacturer announced last year that 2021 would be its final season in the sport with Red Bull taking over the engine IP.

“Then there’s Honda,” Hughes said. “The racing department of which was absolutely gutted about the parent company’s decision to pull out at the end of this year.

“It has brought forward what was going to be the 2022 power unit into this year and expects not only a significant power upgrade but better harvesting and deployment efficiency.

“It’s a matter of pride to Honda that everything is thrown at this final season as it strives to make a championship success out of what has been an extremely challenging programme since its return to the sport in 2015.

“Not that the others will have been standing still, but the motivation is crystal clear.”