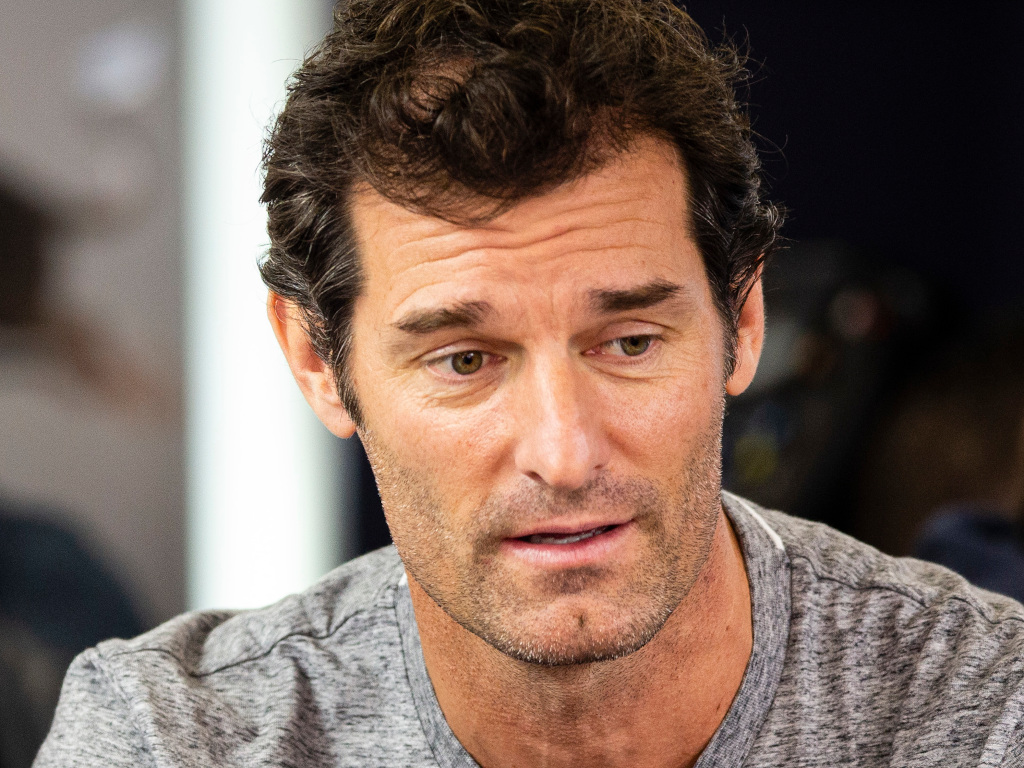 Mark Webber reckons trialling two day weekends is a “great idea” as Formula 1 looks to squeeze in as many races as possible when the season eventually begins.

Formula 1 should be heading into round three of this year’s championship but instead is on hiatus.

The sport cancelled March’s Australian GP at the 11th hour, Melbourne joining seven other races in either being cancelled or postponed.

As things stand today, the season could begin in June with the Canadian Grand Prix as that is the next race on the list that will have to make a decision on going ahead or not.

However, the British GP, three races and a month after Canada, says even it is debating whether to press on with plans to host the race or join the postponed list.

Webber doubts the Silverstone event, or any of the three before it still on the calendar, will take place.

“It’s a ginormous headache because Formula 1 is an extraordinary, fast-moving business,” he told Precision Hydration.

“It’s a global sport, freight is an issue and logistically it’s one of the most challenging sports.

“They’re looking at around July but I still think that is very, very optimistic.”

The former Red Bull driver, winner of nine grands prix, says this crisis has handed F1 an opportunity to play around with the format of race weekends.

Webber is keen on two-dayers.

“Formula One, with the travelling circus and even TV which requires huge production teams, faces a big challenge,” he said.

“They’re looking at condensing the weekends to two days from three days and I think that’s a great idea to help get some events in without rushing them through.”

The Aussie touched on his reaction to the cancellation of the Melbourne race, saying it really hit him how serious the situation was as drivers began flying home.

“As the week got deeper, it became obvious the event could not take place,” he said.

“It was extraordinary, the drivers were going home.

“That’s when it hits between the eyes and you know it’s unbelievably serious.

“It just hits home when something at that short notice and is unprecedented comes. Never have I seen anything like that in my life.”