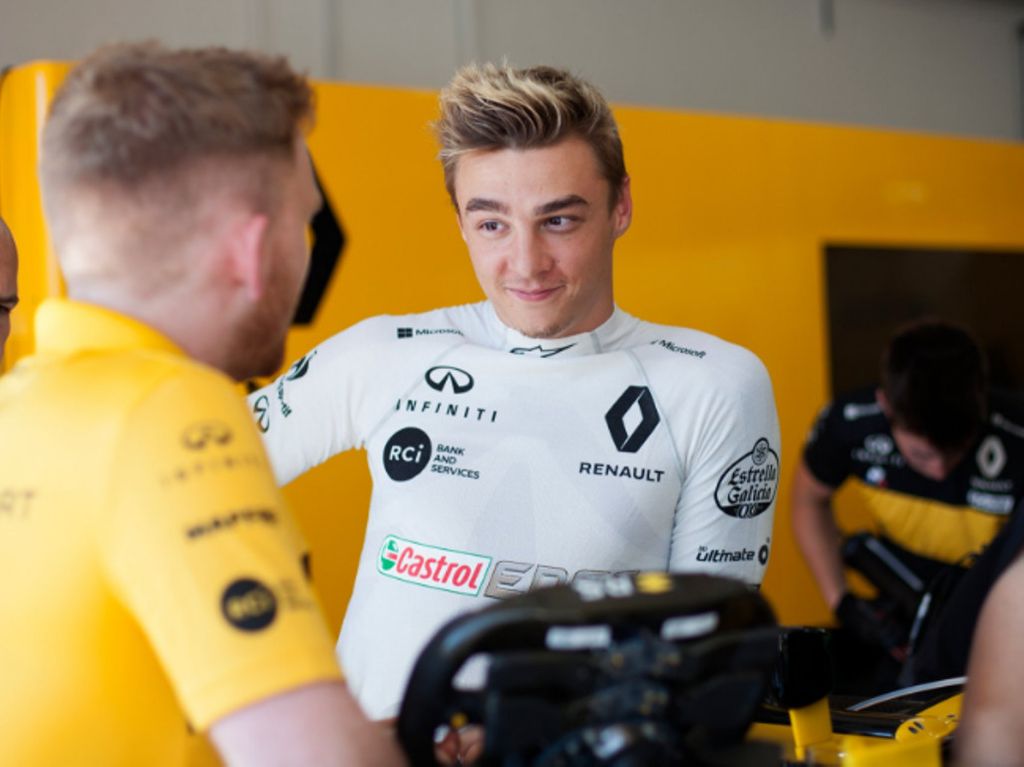 Markelov, who is fourth in the F2 standings with three wins on the board, will joine Nico Hulkenberg for the two-day post-Hungarian GP test.

He will have the driving duties on Day Two with Hulkenberg in action on the opening day of testing.

Renault previously ran reserve driver Jack Aitken alongside Carlos Sainz at the first of the two in-season tests in Spain.