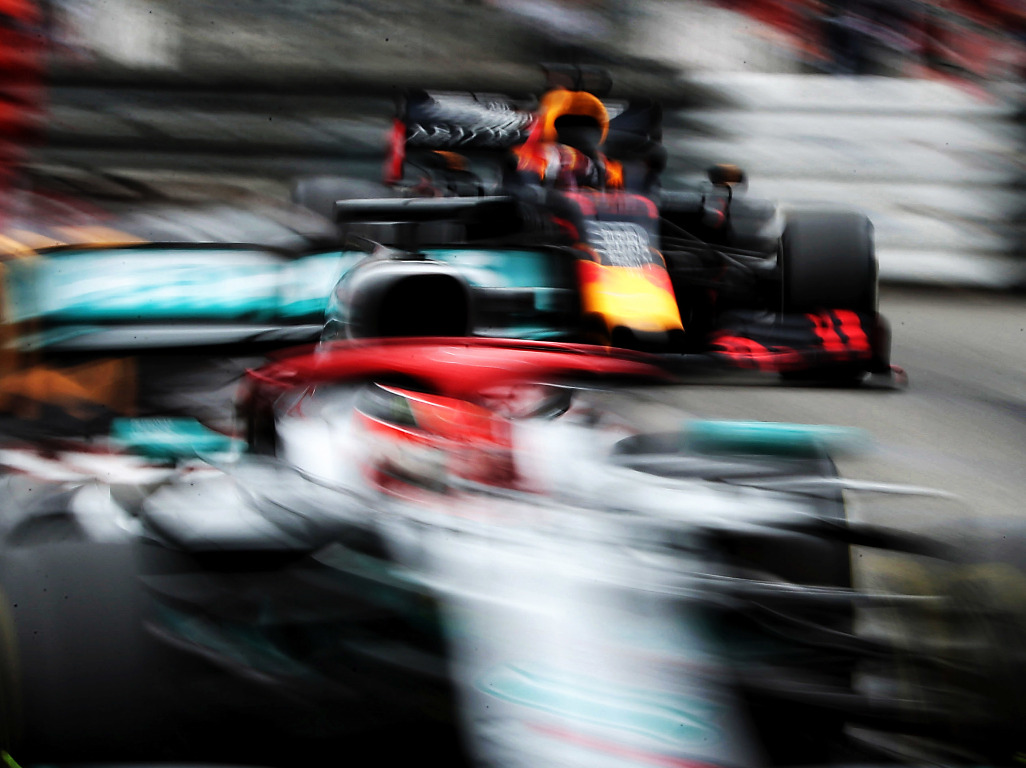 Helmut Marko believes the stewards were unfair to Max Verstappen in Monaco as they “are not his biggest fans” while Lewis Hamilton escaped a penalty because he wore red hat” in honour of Niki Lauda.

Verstappen was hit with a five-second time penalty that cost him second place in Sunday’s Monaco Grand Prix.

The Dutchman was penalised after Red Bull released him into Valtteri Bottas’ path in the pits, resulting in contact and a puncture for the Mercedes driver.

Although Verstappen took the chequered flag in second place, the penalty meant he dropped to fourth.

Marko told De Telegraaf newspaper: “We were ahead of Bottas, but apparently Max can’t do much good in the eyes of the stewards.

“I realise that they are not his biggest fans.”

He reiterated his opinion to RTL, adding that “after Bottas was behind he could have given way too.”

That, however, wasn’t Verstappen’s only incident with a Mercedes driver on Sunday.

He also tangled with Lewis Hamilton late in the race as they battled for the lead.

Verstappen tried to pass at the chicane, the duo made light contact and Hamilton stayed ahead.

Verstappen told Red Bull that Hamilton had turned in on him with Marko feeling the Brit deserved a penalty for that.

But, he added, given that Hamilton wore “a red hat” in honour of Niki Lauda that would “certainly not be the case.”