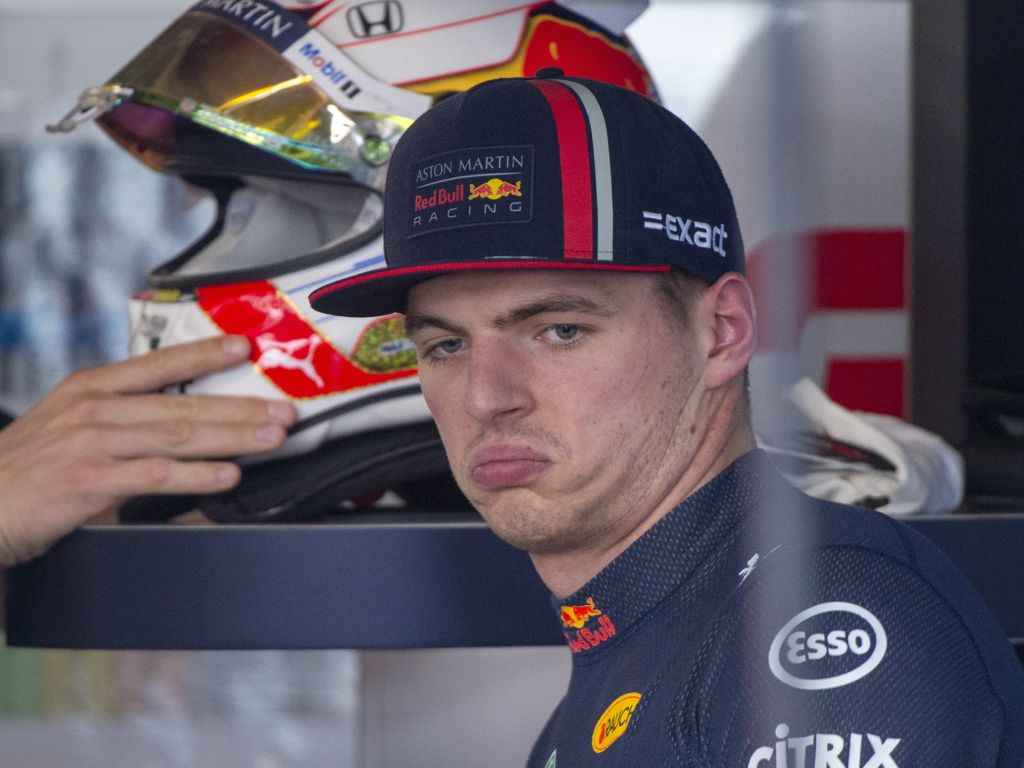 Red Bull fear Max Verstappen could be tempted to head for the exit door with Dr Helmut Marko confirming he has an exit clause in his contract.

Verstappen is currently contracted to Red Bull until the end of the season, but he could have the option to leave sooner due to some of the finer details within his deal.

Red Bull’s motorsport advisor, Marko, has reportedly confirmed to Auto Motor und Sport that there is a performance-related exit clause Verstappen can trigger which will allow him to talk to other teams.

The article states that Marko would not confirm what the specific clause is, but speculation ranges from if Red Bull drop any lower than third in the Constructors’ Championship at a certain stage of the season.

A more recent report from MARCA has suggested that Verstappen can start discussions with others if he has not won a race by the time the summer break kicks in after the Hungarian Grand Prix.

Whilst there is uncertainty over what the clause actually is, there is no doubt that Mercedes would be the prime destination for Verstappen.

The Silver Arrows had made an approach to sign him prior to his Toro Rosso debut in 2015 and, in one of Marko’s many claims,   said that Mercedes boss Toto Wolff was in regular contact with Verstappen – something which Wolff later denied.

Mercedes themselves will be once again weighing up their options with Valtteri Bottas working his way through another one-year extension, which expires at the end of the 2019 season.

Bottas has proven to be Hamilton’s nearest title challenger so far this campaign but, with no victory since round four in Baku, he is losing precious ground to his team-mate.

Verstappen, meanwhile, has secured five P4 finishes in the first eight races of the season and was quizzed about his future in the FIA Driver’s press conference in Austria on Thursday.

“To be honest, I think it’s just important to see what the team bring in the upcoming races,” Verstappen said when asked if he could see himself leaving Red Bull as early as next season.

“I’m not too worried about what’s going to happen next year or even beyond that. At the moment, I just want to focus on this project because I still think there is a lot of potential and we’re just get started.