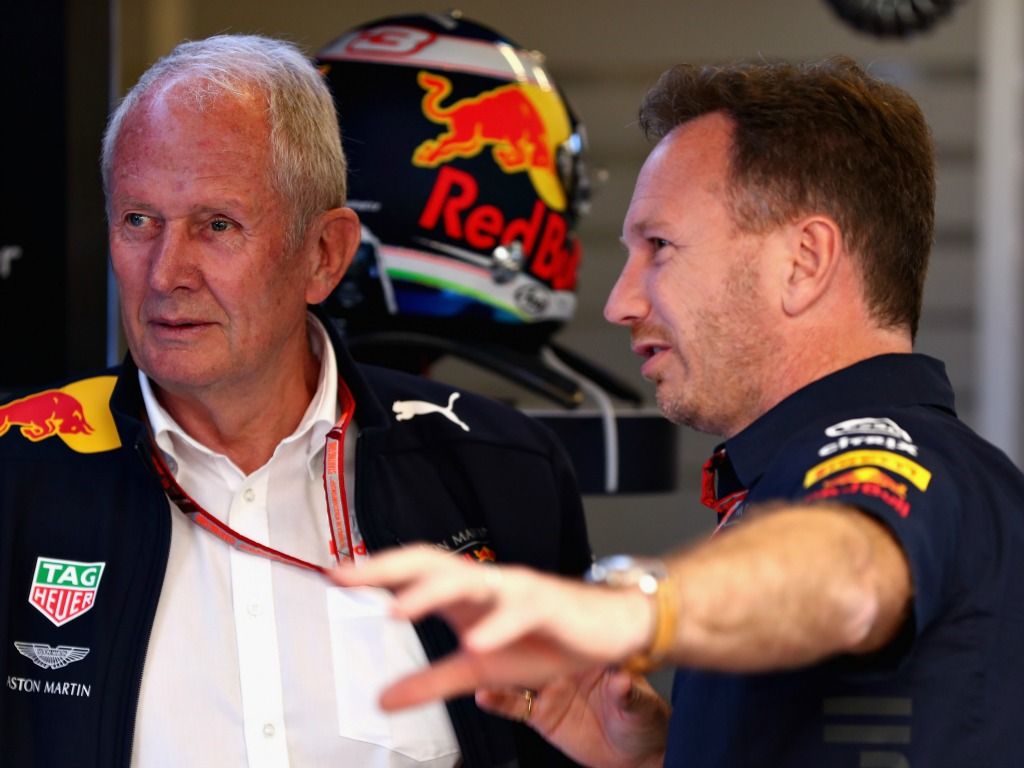 Auto Bild have recently reported that Honda have split from leading simulation and testing company AVL because of differing opinions between Honda engineers and an AVL project leader.

There have also been reports that the Honda engine has been suffering from major vibration issues, which is preventing them from running the power unit at full capacity.

Marko confirmed Honda’s split from AVL, as well as confirming that engine guru, Mario Illien, formerly of Mercedes, has been drafted in to help solve the vibration issues.

“Appropriate measures were taken to solve the problem,” Marko insisted.

“Honda has already overtaken Renault and will be even better in 2019. “Then Max [Verstappen] will have everything he needs.

“He is improving all the time. There seems to be no limit for him.”