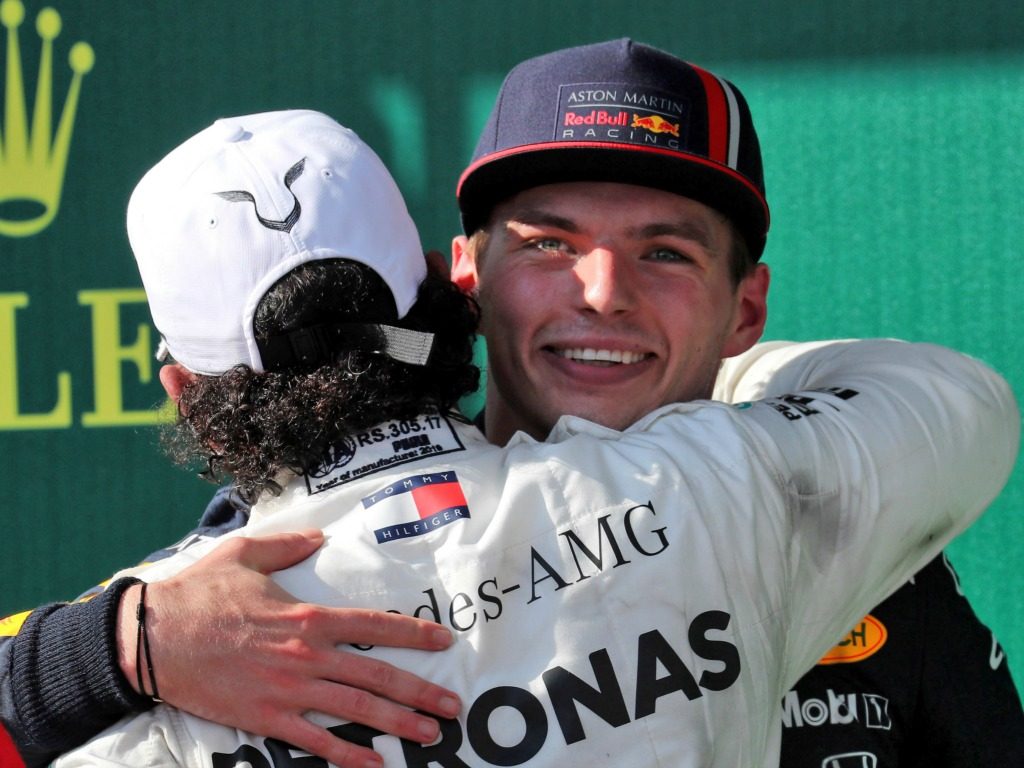 Red Bull motorsport advisor, Dr Helmut Marko, feared Max Verstappen could have been snapped up by Mercedes if he had not signed a new deal with the team.

With rumours swirling around Lewis Hamilton potentially joining Ferrari, Red Bull envisaged that move would have then made  Verstappen number one priority for the Silver Arrows.

“It was difficult for us to estimate what the exact story is between Ferrari and Hamilton,” Marko told Auto Motor und Sport.

“But it was clear that Mercedes must act if Hamilton were to go to Ferrari in 2021. Max would have been the first driver they’d aim for.

“That was a very important step for us. Now we can look to the future with more confidence.”

Engine partners, Honda, who are currently committed to the Red Bull and Formula 1 project until the end of 2021 season, are also delighted to see Verstappen tie himself down to new, long-term deal.

“Honda have taken the news about the contract extension positively,” Marko said.

“Max is a priority for Honda. They love his aggressive driving style and his open nature.”

Marko also revealed that he is set to take part in more talks with Honda in the near future about a potential further commitment from them.

“Discussions with them will take place soon,” he added. “I’m waiting for an appointment to find out when I have to fly to Japan.”

Verstappen joined Ferrari’s Charles Leclerc in becoming one of the big top six drivers to commit their future to their current team. Leclerc’s deal, signed over the festive period, runs until the end of 2024.