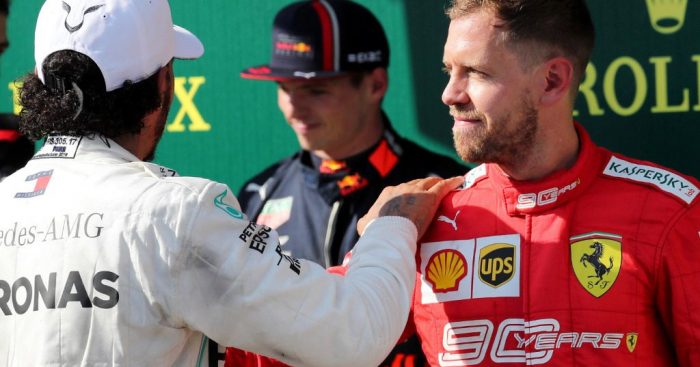 Helmut Marko fears Formula 1 drivers would “blackmail” teams for higher salaries when the new regulations come into effect in 2021.

Earlier this week Formula 1 unveiled a host of new rules for 2021, which the sport’s bosses hope will level the playing field.

The new rules not only relate to the technical and aerodynamic side of the sport but also finances.

While prize money will be restructured, teams also have to adhere to a budget.

That, though, does not include driver salaries.

With the gap between the cars expected to lessen, it will place emphasis on the drivers.

And that, Marko fears, could let to a steep increase in salaries as the best of the best demand more.

“When the cars get more alike, the drivers will be the most important factor again,” the Red Bull advisor told Autoweek.com.

“If they disagree, they can blackmail the teams and it can quickly cost you $50 million.

“It was a mistake to not put the driver salaries into the budget cap.”

“It was a mistake to take the drivers out,” he said.

“Along with the car, they are a factor that determines the lap time.

“If they were part of the budget, the teams would have to decide to invest their money in the driver or the car.

“That’s the point of a budget cap. The prize is for the one who uses their money the most sensibly.”