Home News Marko: Gasly does not like to overtake 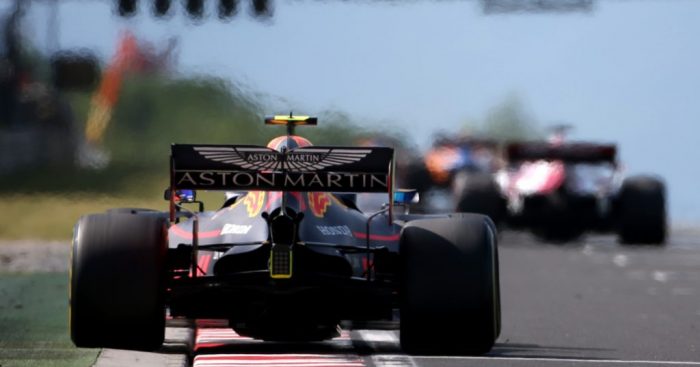 Pierre Gasly “does not like to overtake” and that’s why Red Bull opted to drop him in favour of testing Alexander Albon, so says Helmut Marko.

Gasly was promoted to Red Bull in the off-season, replacing the Renault-bound Daniel Ricciardo.

At the time Red Bull team boss Christian Horner said Gasly’s step up was sooner than they had wanted for the Frenchman but that Red Bull would give him time to find his feet.

However, after 12 races, in which he only once beat his team-mate Max Verstappen, Red Bull’s patience wore out.

The team announced on Monday that Gasly would be heading back to Toro Rosso with his Red Bull seat going to Albon with immediate effect.

Explaining the decision, Marko told Auto Bild: “Gasly has problems in traffic because he loses places and he does not like to overtake, so we had to react and give Albon a chance before the season ends.

“Gasly takes over his Toro Rosso and then we see who drives alongside Max next year.”

With the Gasly situation resolved, Marko is hoping for a strong finish to this season for Red Bull.

Although Red Bull remain third in the standings, the RB15 has been the second best – if not the best – car out on track in recent races.

Having bagged just two podiums in the first eight races, Verstappen has three in the last four including two race wins.

Marko explained: “We built a car with too little downforce, we just underestimated how much progress our new engine partner Honda made, and they delivered more power than we thought.

“That’s why we originally wanted to compensate for the missing horsepower with a chassis that is very aerodynamically efficient.

“But we corrected that and at the last races we were almost on par with Mercedes. We have definitely overtaken Ferrari.

“I think we will be competitive on every kind of racetrack in the second half of the season.”