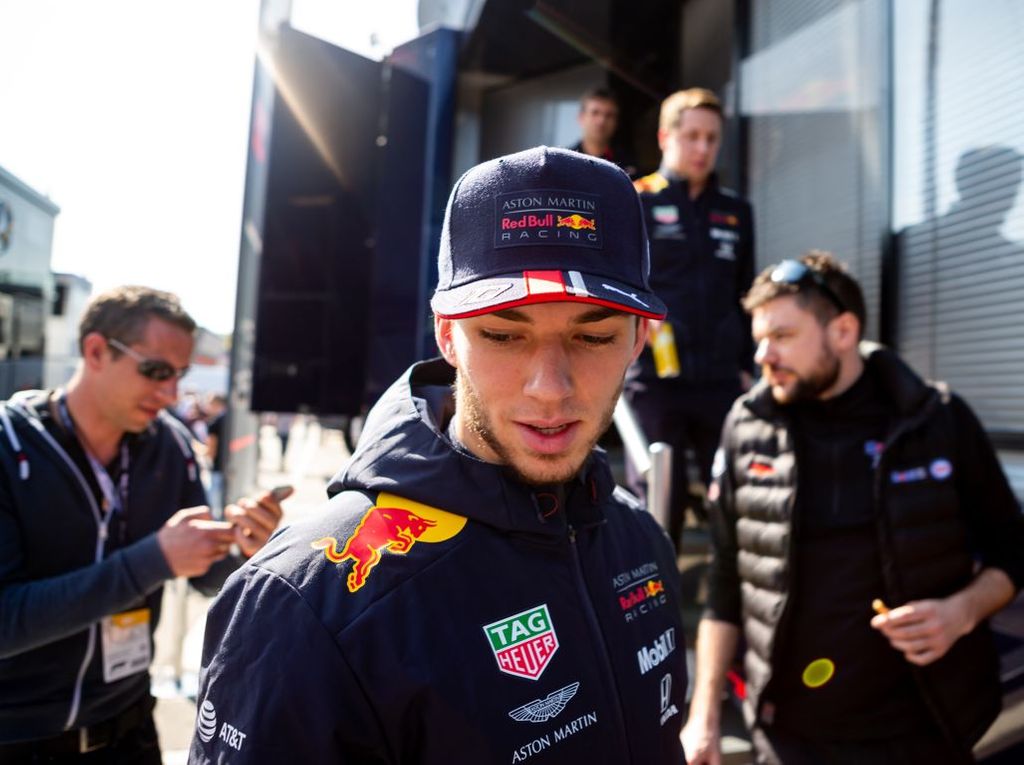 Gasly crashed the RB15 on his first day of testing, before hitting the barriers again on his final day of action.

Marko spoke of how this severely hindered Verstappen’s time on-track, but the team didn’t expect the pair to be of the same standard just yet anyway.

“In the second crash we ran out of spares, so Max Verstappen could hardly drive on the last day,” Marko told APA news agency.

“Nothing will change in that way, but what we’ve seen in the tests is that Gasly is not yet on Verstappen’s level. But we didn’t expect that either.”

“Apart from the two crashes, it was perfect.

“Especially the second crash hurt us. He should not allow himself to do that anymore.”

Life with new engine supplier Honda has got off to a solid start for Red Bull, and Marko believes the team can win “five races” in 2019.

“A minimum of five wins [is the target],” Marko explained.

“I believe we also have a certain chance of the World Championship.”