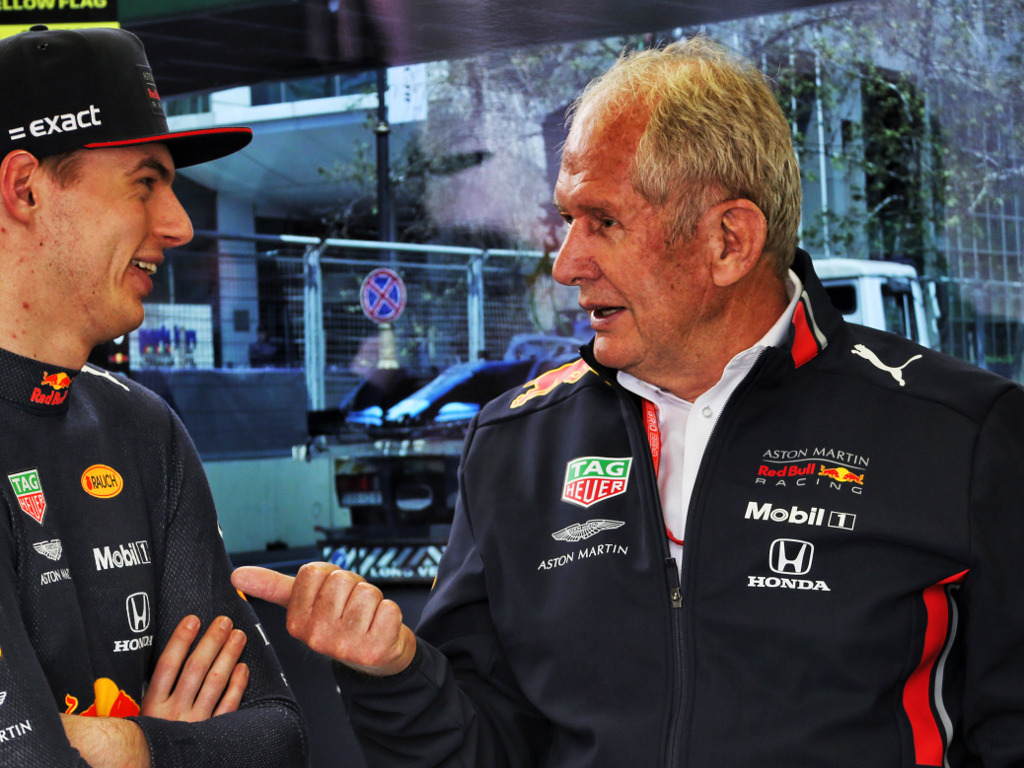 Sebastian Vettel’s Canadian GP penalty is just another sign that there is bias towards Mercedes, so says Red Bull advisor Helmut Marko.

Vettel was slapped with a five-second time penalty in Montreal for an “unsafe” turn, handing the race win to Lewis Hamilton.

It was the Brit’s fifth of this season and Mercedes’ seventh allowing the Brackley team to race to a massive 100-plus lead after just seven races.

He told Auto Bild: “Sebastian did not do anything wrong. He had his hands full keeping the car on the track.

“Hamilton could just have passed on the inside or simply braked. He also has a duty to prevent an accident but he risked a collision to gain an advantage. And then he complained on the radio.

Pressed as to whether he believed F1’s powers-that-be are biased towards Mercedes, Marko cited this year’s revised Pirelli tyres which play to the strength of Mercedes’ W10.

“Let’s put it this way: it’s noticeable that the rule changes and decisions have always been good for Mercedes lately,” he said.

“For example, Pirelli changed the tyre tread for 2019 so they won’t overheat, but in 2018 only Mercedes had a problem with that.

“Suddenly in 2019, Mercedes is the only one to get the temperatures in the correct working window. Everyone else has not.

“It’s funny. We all had the opportunity to react to it but the cars were all designed for less downforce.

“Only Mercedes chose to build a car with a lot of downforce and traction – in hindsight that was exactly the way to get the most from these new tyres.”

The Austrian even went as far to state that he “cannot” rule out suspicion that Mercedes received Pirelli’s tyre data ahead of their rivals.

“I cannot prove that Mercedes got data earlier than we did, I cannot rule it out,” said Marko, “but it doesn’t build confidence when you look at Liberty.

“We at Red Bull will have to look very closely at the future development of Formula 1 and there will also be discussions with Pirelli.”