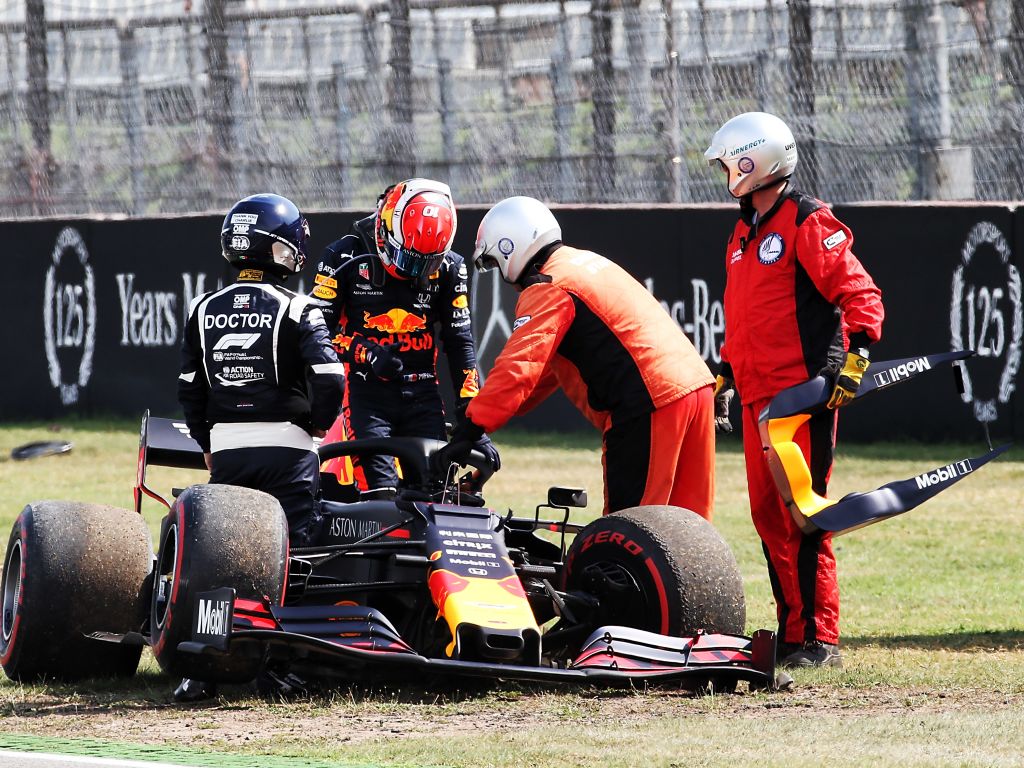 Red Bull advisor Dr Helmut Marko believes Pierre Gasly would’ve “never recovered” his form if he had have stayed with the team.

The Frenchman was called up at the start of 2019 to partner Max Verstappen after the departure of Daniel Ricciardo, but a series of substandard performances caused Red Bull to send him back to Toro Rosso over the summer break.

Since that demotion though Gasly has returned to form in style, capping it off with a sensational P2 finish in Brazil where he saw off six-time World Champion Lewis Hamilton in a thrilling drag race to the finish line.

Marko believes we are now seeing the “real” Gasly again, but that would have never happened if Red Bull hadn’t have removed him from his seat.

“We always believed in him. It was positive for him, otherwise at Red Bull Racing I think he never would have recovered.”

Toro Rosso principal Franz Tost joined in with the praise of Gasly, acknowledging that it wasn’t easy for him to accept a return to the junior set-up so soon.

“It was not so easy for him this season, but he came back,” said Tost. “I think Pierre from the very beginning onwards felt quite well in the car, and in the team of course.

“I remember he came back he came to my office and said, ‘It looked like you were here yesterday.’

“We knew each other, the engineers knew him, and this helped. And our car at this point was easy to drive.”

Tost believes that Gasly showed fantastic racecraft throughout the Brazilian GP, especially in the early stages where he saw off the vastly more experienced Kimi Raikkonen.

“I must say he drove a fantastic race,” Tost explained. “Regarding the tyre management, he really looked for the car, especially in the corners under acceleration, not to overheat the tyres.

“He always had the speed under control. When Kimi was pushing him, he just reacted on the next lap with one or two tenths faster, and Kimi recognised that he was too fast, and the gap opened to 3.4s, 3.6s, 4.0s, 5.0s, which gave him enough space to control everything.”