Home News Marko: ‘No signature’ yet for new Concorde Agreement 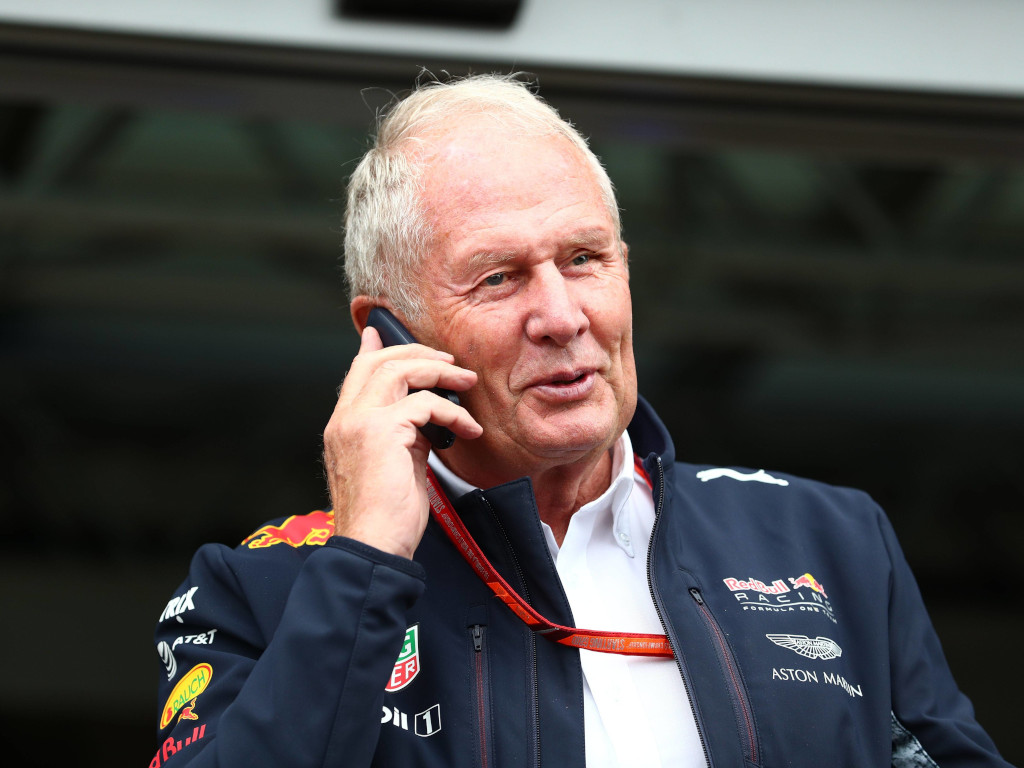 Red Bull advisor Dr Helmut Marko has revealed that there has been no signature yet from their end for the new Concorde Agreement.

Liberty Media have drafted up the document which teams must agree to if they want to take part in F1 – the current deal runs out after 2020 and the sport’s owners want a new deal agreed as soon as possible.

But Marko told Kronen Zeitung that the new contract with Formula 1 rights owner Liberty Media already stands, “but there is no signature.”

2019 was a strong season for Red Bull and Honda in their first year together with Max Verstappen taking three wins, but Marko says they underperformed having targeted five.

“We have stayed below our potential. Five wins would have been possible,” he said.

“The reasons for this were on the one hand unfortunate circumstances such as the various crashes and on the other hand, that the chassis side only started improving later into the season.

“This was one of the consequences of the weak start of the season in 2019 but we technically caught up. This time everything should work optimally from the beginning. Our complete attention lies on the new car.”

And looking ahead to 2020, Marko’s goal is very much to fight at the top with Mercedes and Ferrari from race one.

“Next year our goal is from the first race to be there at the front,” he confirmed.