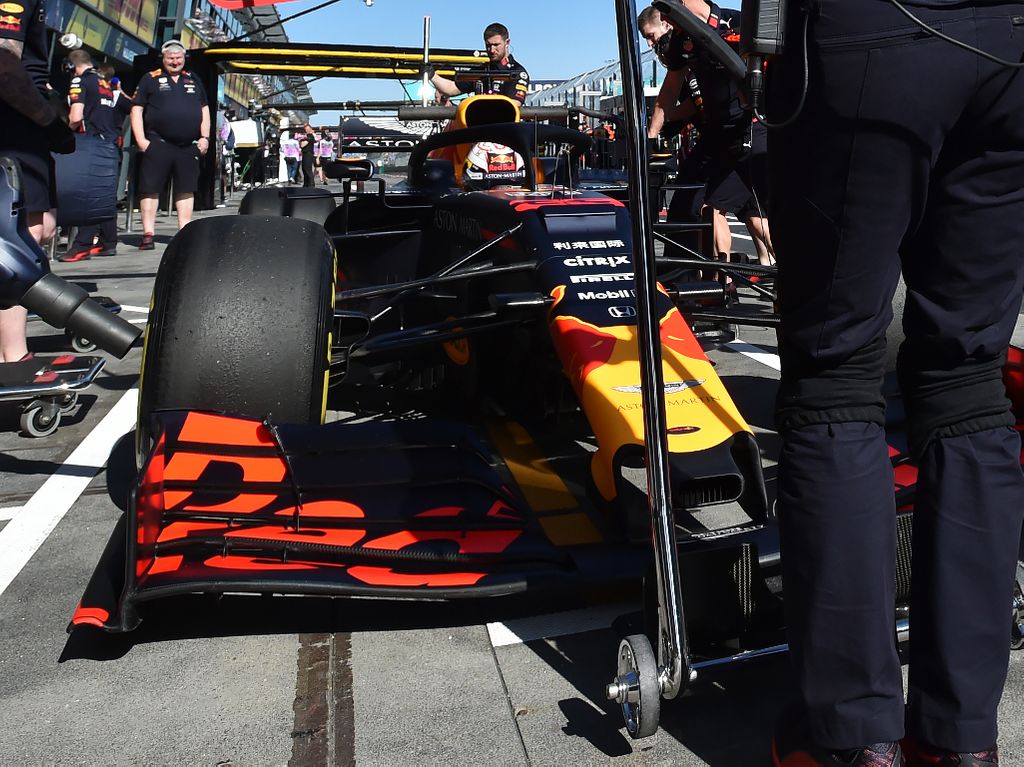 Dr Helmut Marko has said that Red Bull have work to do on their chassis to prevent it from being a “rallycross” car.

Red Bull made an encouraging start to life with Honda power after Max Verstappen bagged a podium spot at Albert Park.

Most of the focus has been on whether the power unit is up to scratch for Red Bull, but Marko feels the team should also be under scrutiny over what is usually an excellent chassis.

“We had an ideal weekend in Melbourne in terms of engines,” said Marko via Autosport.

“The engine ran smoothly from day one until the race. Also the adaptation, drivability and all that.

“In terms of the chassis, we still had deficits. Certainly to a degree because of the fact that we never drove with the full package in Barcelona because Gasly destroyed essential parts that we only had one of [at that stage].

“We let ourselves be irritated and we went much too far in the hard direction with the set-up.

“You could see that in the third practice with Verstappen. From curve 3 to 4, the wheels went crazy, he drew black lines there. It was like a rallycross car.

“And we’re also far from at the optimum of what the chassis can do.

“But that’s nothing that can’t be repaired in a very short timeframe.”

Marko once again reiterated Red Bull’s willingness to take tactical grid penalties if it means getting their hands on a more powerful engine.

Marko also subscribes to the notion that Melbourne is more of a one-off race and a clearer picture of the pecking order will emerge after the next two flyaway events.

“Maybe Mercedes doesn’t even know why they were so far ahead in Melbourne,” he said.

“Let’s call it ‘Melbourne effect’. The track temperature was between 40 and 44 degrees. That’s 15 degrees more than in Barcelona.

“I think we’ll only see the exact balance of power on the upcoming circuits, which have more significance, like Bahrain and China.”