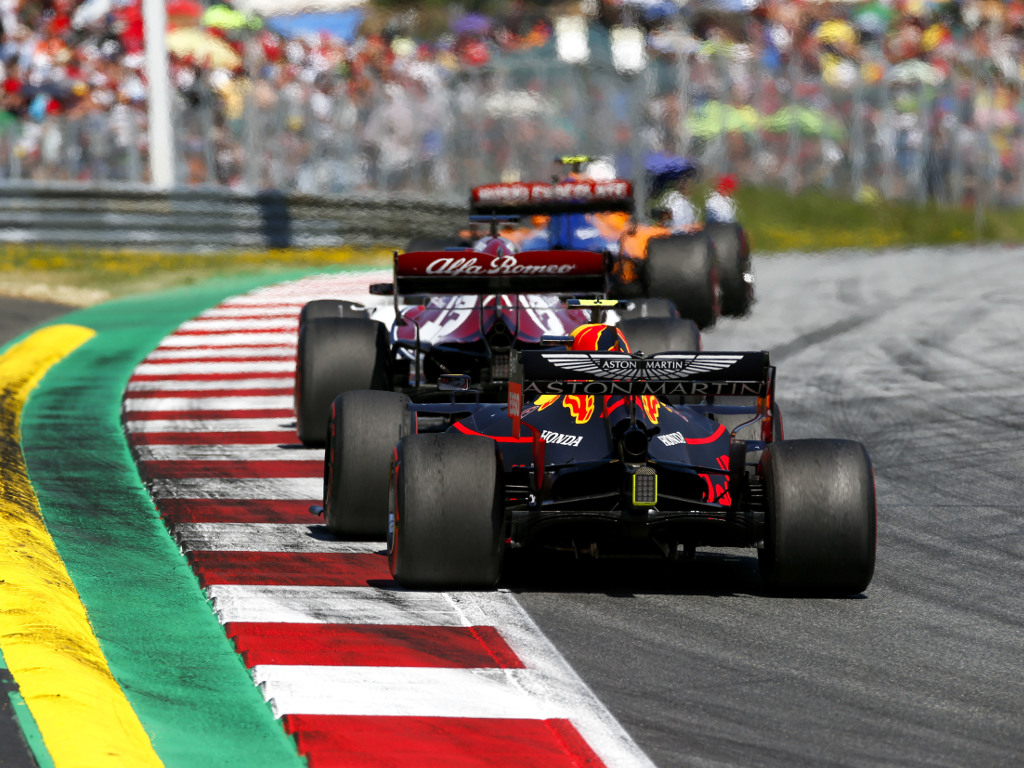 Another week and another rebuttal from Red Bull denying rumours that Pierre Gasly’s days at the team are numbered.

For the second race in succession, Gasly was shown up by team-mate Max Verstappen.

While the Dutchman raced to the victory at the Austrian Grand Prix, Gasly was seventh – and lapped by his team-mate.

It once again raised questions about whether Red Bull, known for being brutal with under-performing drivers, will stick with Gasly.

“Pierre works very hard within the team and that is why he is much more often in the simulator,” GPBlog quotes Marko as having said on Sunday evening.

“We also have no plans to replace him with another driver.

“He works with a young engineer and that doesn’t really help either.

“In addition, he has lost the necessary confidence with the crashes in Barcelona.

“We have also seen a number of strong races from Pierre and we will work together to pull him out.”

But while Gasly may have a stay execution for 2019, next year could be a very different if the Frenchman doesn’t get it right.

Marko added: “Thinking about the 2020 line- up, we won’t do that until September or October.”