Home News Marko: Ricciardo told us he was going to sign 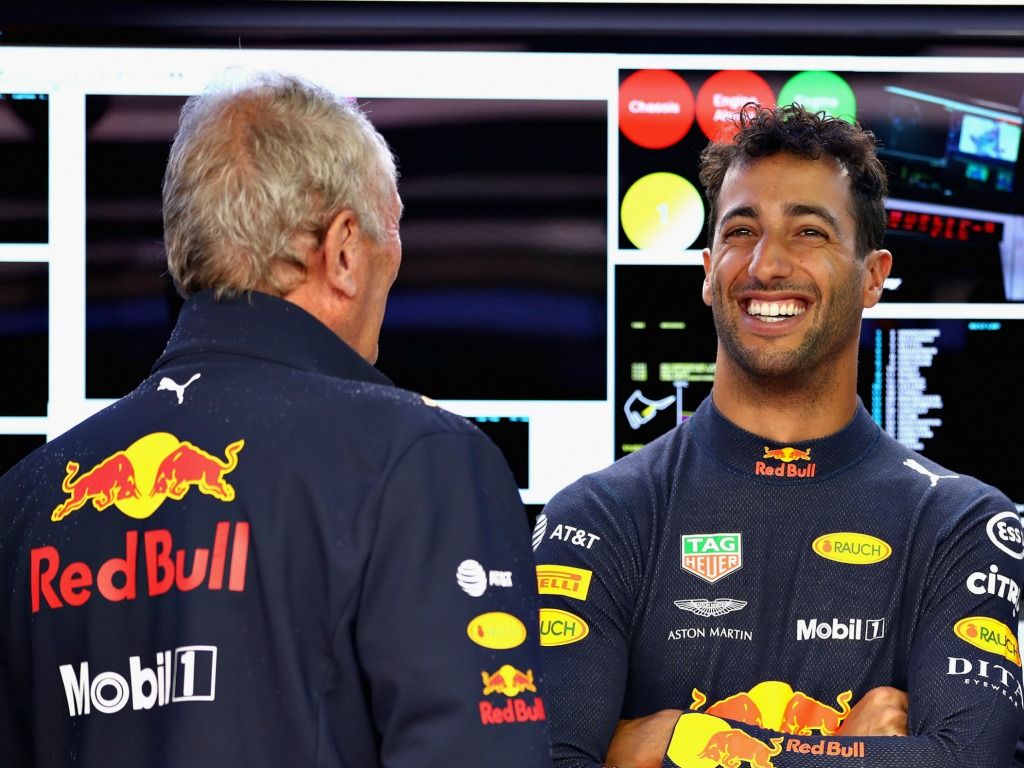 Daniel Ricciardo reportedly told Red Bull he would sign a new deal during the post-Hungarian GP test, only to change his mind and instead sign with Renault.

Ricciardo shocked the Formula 1 fraternity when it would announced that he would be leaving Red Bull at the end of this season despite many – including Red Bull – expecting him to re-sign.

“The negotiations were difficult but Wednesday before the Austrian Grand Prix we were talking for two hours and came to an agreement.

“During the weekend, we were talking and renegotiating again.

“In Hungary, he told Mr [Dietrich] Mateschitz and me that he was okay with everything and that he was going to sign during the [Hungarian GP] test on Tuesday. But he didn’t.

“On Thursday, he then called and told me he was going to Renault. I can only assume that maybe he doesn’t believe in the Honda project or that Renault offered him a lot of money.”

The Austrian admits it is a “pity” to lose Ricciardo who he rates as one of the best drivers on the Formula 1 grid.

Ricciardo won seven grands prix during his time with the team and a total of 27 podium finishes.

Marko added: “Including his time in the junior programme he has been with Red Bull for 10 years.

“He said he needed a change of surroundings. I can understand that, but it’s a pity because he is one of the strongest drivers.

“His overtakes are great. They come out of nowhere and sometimes his opponents don’t even realise they are being overtaken.”