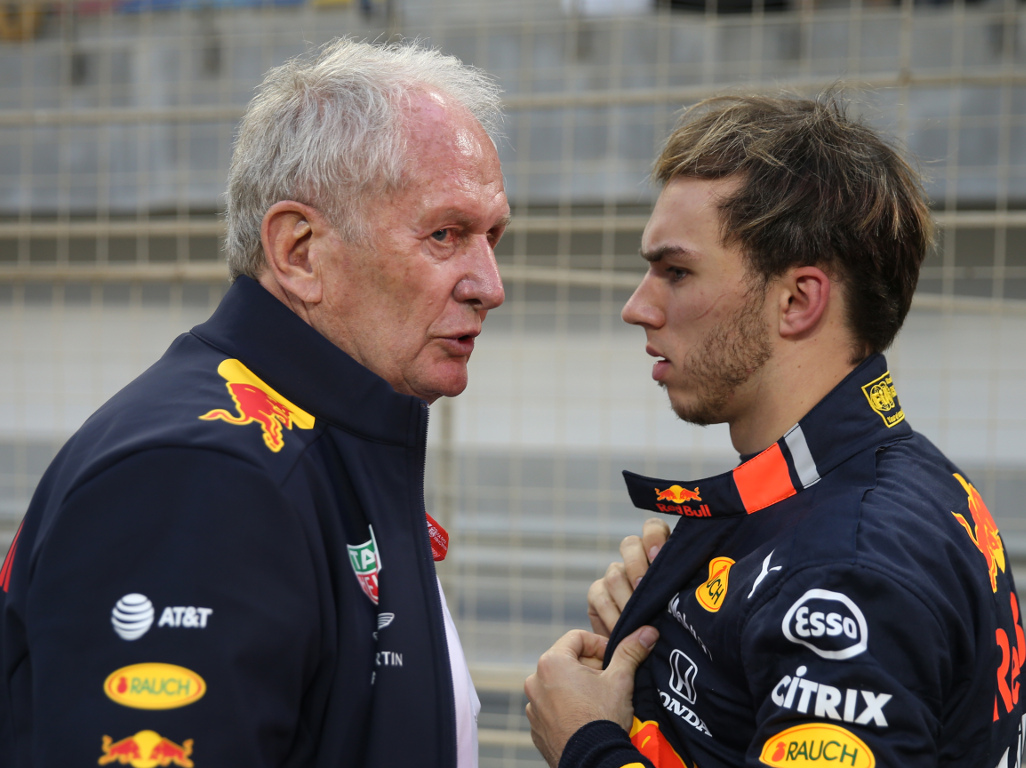 Helmut Marko says rumours claiming that Daniil Kvyat is set to replace Pierre Gasly sooner rather than later are “false”.

Gasly had a wretched home grand prix at the Circuit Paul Ricard, managing a measly point – and only because Daniel Ricciardo was penalised after the race.

Almost immediately rumours began doing the rounds suggesting, not for the first time this season, that Gasly’s days at Red Bull are numbered.

This time it is Toro Rosso driver Kyvat who is going to replace him.

Marko, however, says this isn’t true.

He told Motorsport-Magazin: “No, that’s a false rumour.

“Last week Nico Hulkenberg would replace him, now Daniil Kvyat is our substitute.”

The rumours were given a bit of weight by photographs of Marko in conversation with Kvyat’s manager, Nicolas Todt.

When that was put to the Red Bull advisor, he replied: “I talk to a lot of people, I also talked to his father Jean [Todt].”

But while Marko added that Red Bull “plan to end the season with Gasly”, he admits the driver “should be worried about his speed in France.”