Home News Marko: Vettel has no future at Ferrari 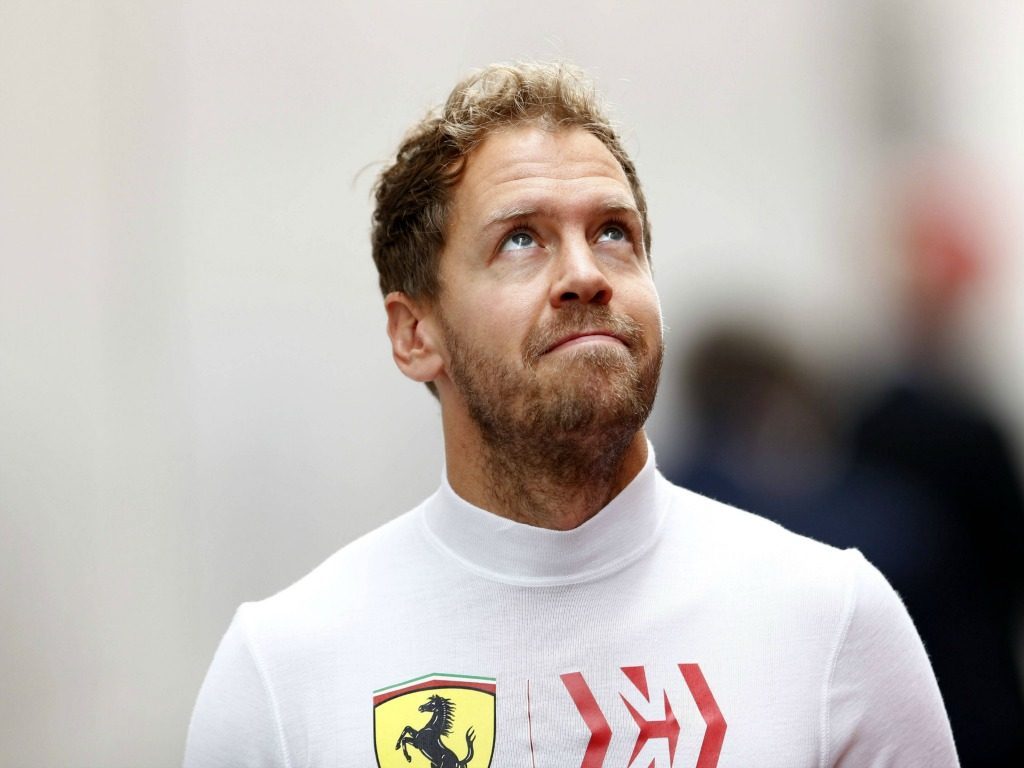 As Ferrari continue to put out the flames from their disastrous Russian Grand Prix strategy, Red Bull advisor Helmut Marko believes Sebastian Vettel no longer has a future at the team.

The Scuderia shot itself in the foot yet again as their pre-race plan backfired and left them with two unhappy drivers.

Pole-sitter Charles Leclerc held up his end of the bargain when he allowed Vettel to take the lead into Turn 1 at the Sochi Autodrom, but his German team-mate then failed to return the compliment as he apparently didn’t understand the tactics.

Leclerc made it clear that he was not happy during the race, but later insisted “the trust is still here” between the two team-mates.

Ferrari team boss Mattia Binotto has played down the latest fallout, saying the driver rivalry is still “a luxury”, but Vettel’s former mentor Marko feels the four-time World Champion’s time at the Italian outfit may well be coming to an end.

“Ferrari have failed to win the race despite having the fastest car. Although Sebastian was the faster man, they sacrificed him. For me, Vettel has no future at Ferrari,” Marko is quoted as saying by Autobild.de.