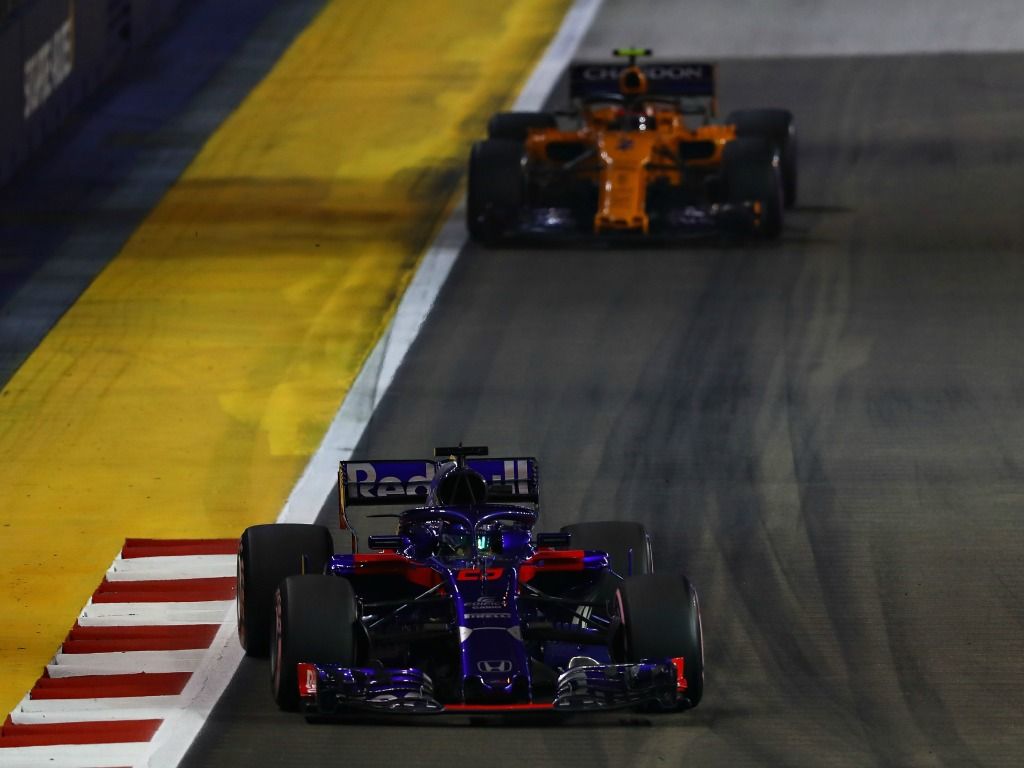 Red Bull advisor Dr Helmut Marko has said that Toro Rosso will not take Stoffel Vandoorne on next year as he is too slow.

The Belgian had already admitted that his chances of a drive in 2019 were “almost 0%” after being axed by McLaren.

With Daniil Kvyat having already secured a return to the sport with Toro Rosso, Marko has now ruled Vandoorne out of taking the second seat with the junior team.

“We will not take Stoffel,” Marko told RTBF.

With it looking extremely likely that the Belgian will be leaving Formula 1 altogether, the possibility of joining the Mercedes works team in Formula E has arisen.

Mercedes team boss Toto Wolff has been full of praise for Vandoorne, and said that he could fit in nicely with the team.

“I have always liked Stoffel, a brilliant driver in the junior categories,” Wolff said.

“We must now try to understand why it did not work for him in F1, but maybe there could be some news about him soon.

“I think his character and speed would work very well at Mercedes, but for now we will have to see.”

Vandoorne has struggled in his two years with McLaren, and has failed to out-qualify team-mate Fernando Alonso in over a year.