Home News Marko: Verstappen not at Hamilton’s level yet 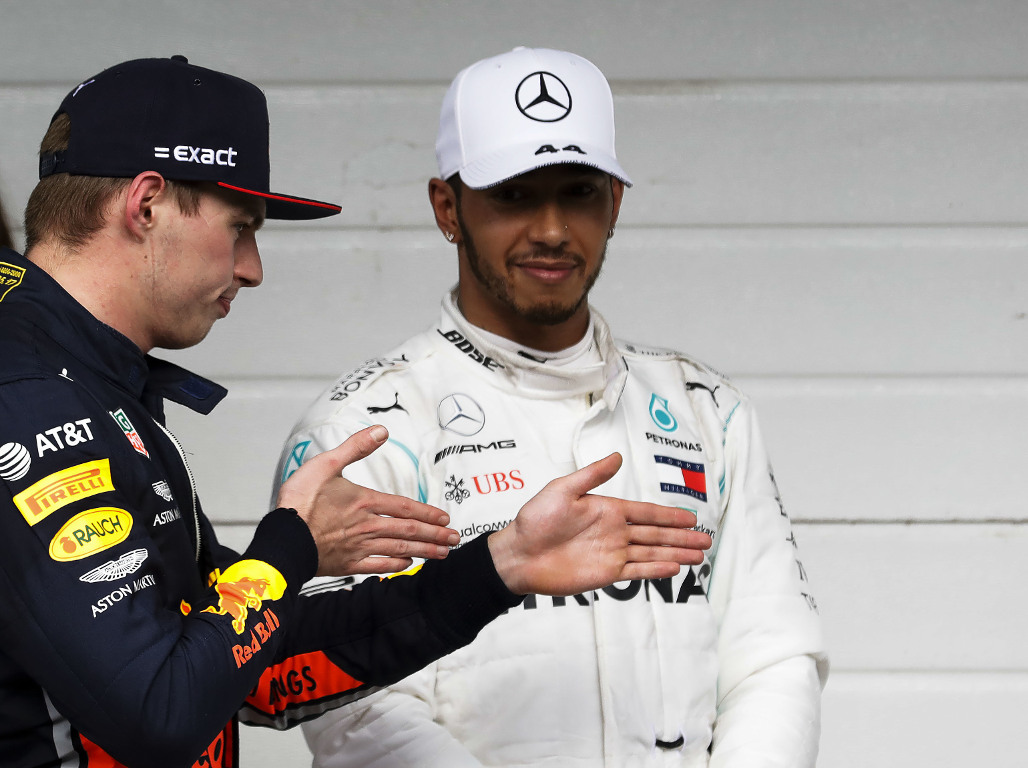 Verstappen delivered his best season so far in F1 in 2019, finishing P3 in the Drivers’ Championship and claiming three race wins.

We also got several glimpses into the possible future of F1 as the Dutchman went wheel-to-wheel with Ferrari’s Charles Leclerc and Hamilton.

But when all was said and done it was a sixth World Championship that came Hamilton’s way, and Marko feels that Verstappen isn’t yet the complete package that Hamilton is.

“Hitting the road [Max] may be quicker, but if you look at the complete package, Hamilton is still better,” Marko is quoted by The Express.

“He is incredibly fast and has a lot of experience. We’ve seen that over and over again.

“He isn’t at the top in the first, second or third free practice, but in qualifying he is there and drives his best lap.”

Verstappen’s Red Bull future isn’t certain beyond 2020, but team principal Christian Horner expects the 22-year-old to stay put as F1 heads into a new era from 2021.

He also counters Marko’s views in claiming that Verstappen is a “complete driver”.

“[Verstappen’s] very happy in this team. We love having him within the team, he fits very well here,” Horner said.

“It’s down to us to give him a competitive car next year. But I think ultimately when the music stops, I wouldn’t be at all surprised for everybody to end up remaining in the same seats.

“I think Max has really grown up this year, he is the leader of the team. I think he has taken on that role with a great sense of responsibility.

“For me, Max is the most complete driver in Formula 1. The form that he has demonstrated throughout the year is really of a different level.

“Max has no ego problems, is very accessible and therefore so popular in the garage and with the company.

“You see that everyone wants to take an extra step for him: because they believe in Max and fully support him.

“The hours they all spend in the garage to get all parts on the car and constantly improve it: that is unprecedented.

“That’s nice to hear. It’s just very easy to have a conversation with him. You know, you can’t always talk about racing cars.”