Home News Marshals ‘didn’t have permission’ to be on track 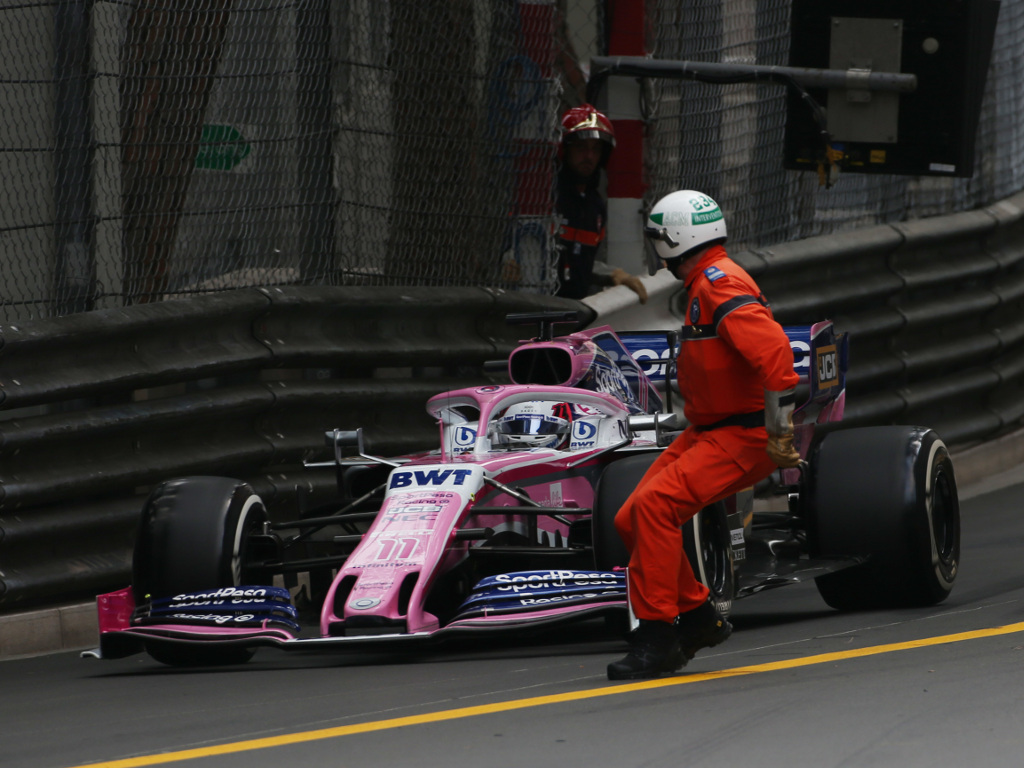 The FIA are set to take more stringent measures with regards to marshals being on the track following Sergio Perez’s near-miss with the Monaco GP marshals.

Two marshals ventured onto the Monte Carlo street circuit to clear debris and narrowly avoided being hit by Perez as he left the pits.

It has subsequently emerged that the marshals had not been given permission by race control to step foot on onto the track.

SportPesa Racing Point team manager Andy Stevenson told Autosport: “I can say that after talking to the FIA the marshals didn’t have permission to be on the track, and the FIA in future are going to reiterate that they cannot go on track until they are given permission.

“They [the marshals] were not aware that there was a car in the pit lane.”

The incident, which took place under a Safety Car, has been looked at by the FIA who are set to take more stringent measures to avoid similar situations in the future.

F1 race director Michael Masi says the FIA will be using the Perez incident to show the dangers of walking onto the track before being given the green light.

As for Perez, the driver hopes the marshals and the FIA learn from this.

“I braked, but at the same time I wanted to make sure that I didn’t lock up so that I could still turn,” he said.

“Everything happened so quickly that I saw one running away and the other one stopped at the right moment. If he would have moved I would have had nowhere to go.”

He added: “It was a very serious thing. We’ve got to review it for the safety of the marshals and for the drivers.

“Monaco is a unique place, and there are times where things can go very wrong if things don’t get followed properly.

“It could have been me or someone else and everyone is in the same boat.

“It is something where I don’t want to blame anyone. We just have to review what is best going forwards to make sure this situation never happens.”