Home News ‘No surprise if Russell to Merc announced soon’ 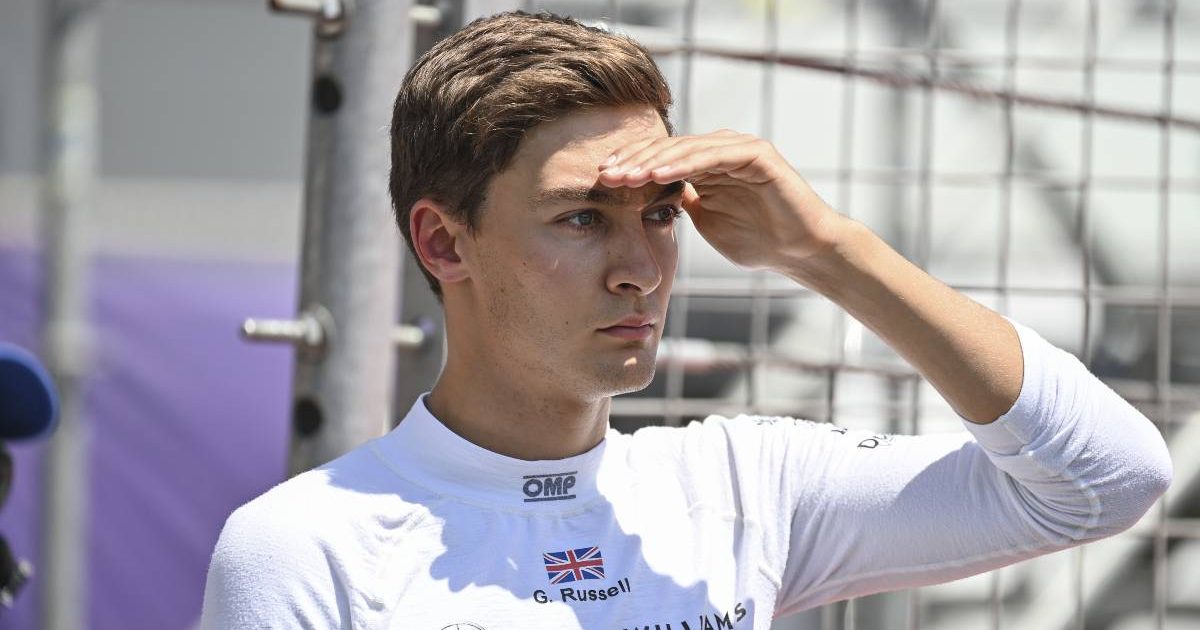 The Brackley squad confirmed one half of its 2022 line-up at the Austrian GP, revealing that Hamilton had signed a new two-year contract that will keep him at the team until the end of the 2023 season.

The only question left to answer was who would be his team-mate.

That has been Valtteri Bottas since 2017 when he was called up to replace Nico Rosberg after the German shocked the motorsport world by announcing days after winning the 2016 World title that he was hanging up his helmet.

In his time with Mercedes, Bottas has won nine grands prix and twice finished runner-up in the Drivers’ Championship. In that same time Hamilton has won 45 races, four World titles and is challenging for a fifth in a season where his Finnish team-mate is languishing down in fifth place in the standings.

As such Brundle reckons it is only a matter of time before Mercedes announce a new driver for next season, Russell.

The Williams driver is a Mercedes protégé and while he has yet to score with the Grove team, in his one-off Mercedes race at the 2020 Sakhir GP he scored three points and would have won had the team not completely botched his pit stops.

“It wouldn’t surprise me if George got the drive next year alongside Lewis at Mercedes,” Brundle told Sky Sports F1.

“Whether it’ll be announced at Silverstone, if they’re going to do it, why not? It would be the perfect place.”

The former driver reckons Mercedes have finally asked themselves whether Bottas can win a World title if and when Hamilton retires. And the answer is no. 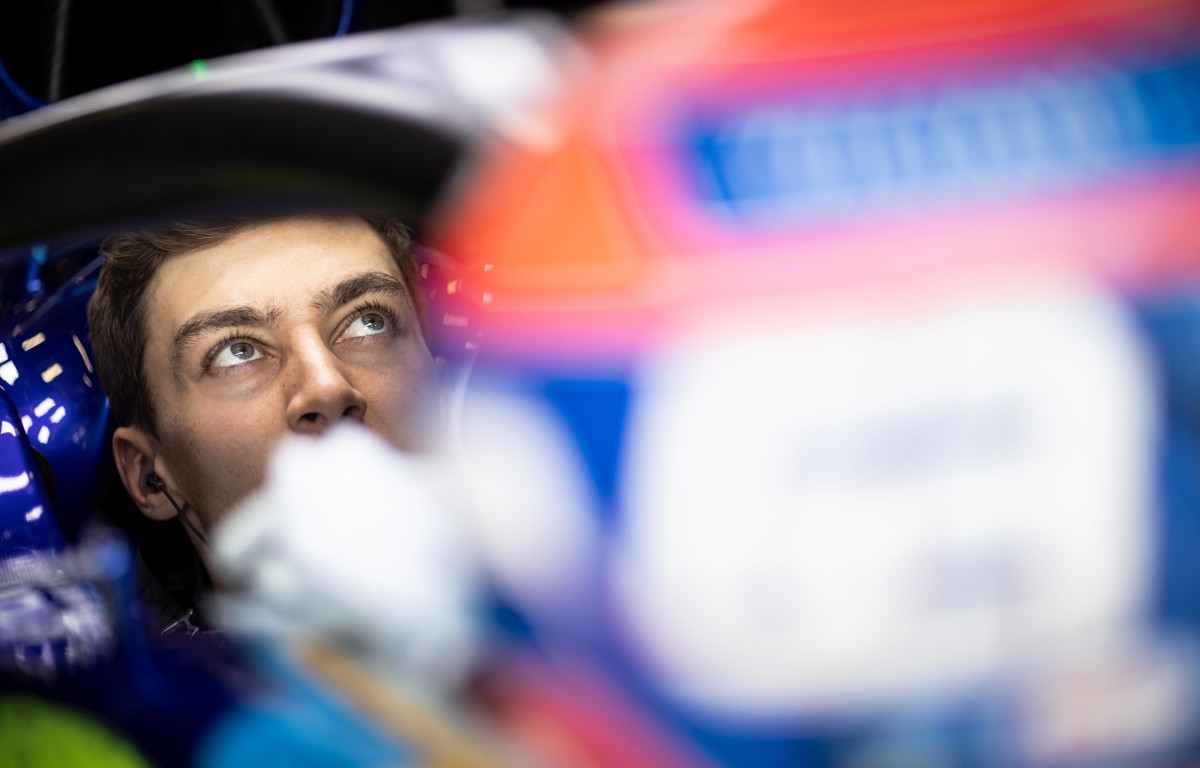 “If you were running Mercedes you’d ask is Valtteri Bottas is our man to win the World Championship when Lewis inevitably retires two, three, four years into the future,” he continued.

“You’d have to think no.

“I hate to say that, I really admire Valtteri as he is a great driver and does an amazing job against the might of Lewis Hamilton but you can’t honestly say if Lewis wasn’t there Valtteri would be dominating instead, can you?

“So I think Mercedes have to get a young gun in there that would emerge as their automatic new team leader sooner than later.”