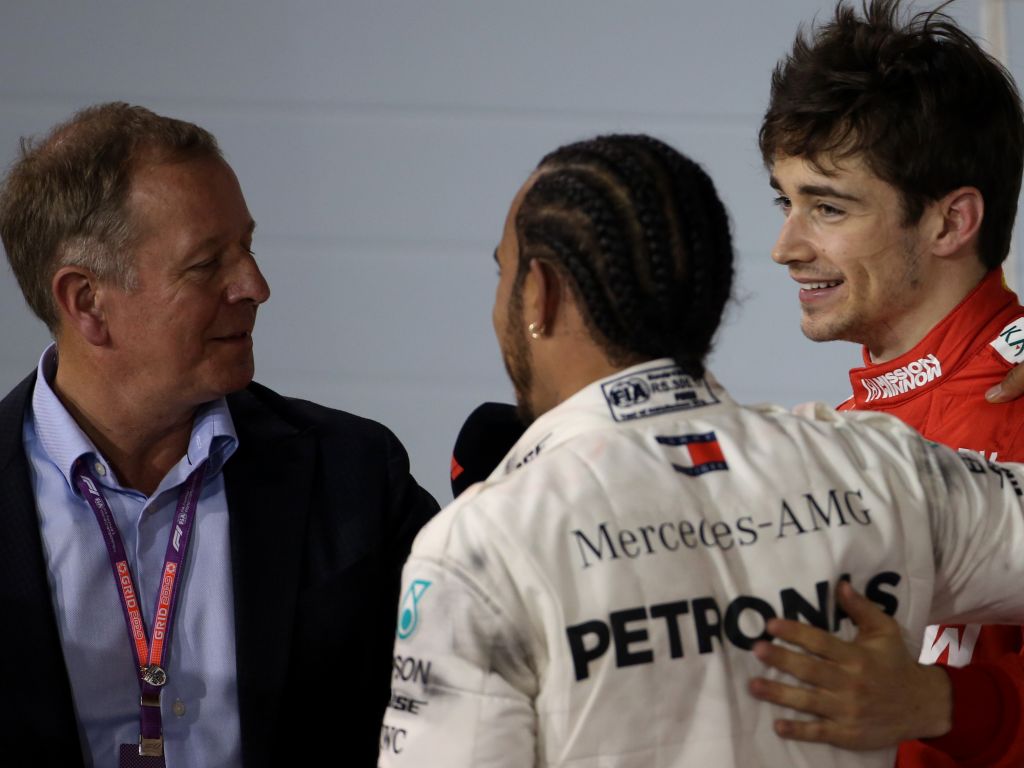 Ex-F1 driver Martin Brundle says he can’t understand how drivers can be rivals on-track but best friends on Instagram.

Social media has become a major part of the world of Formula 1 with fans now able to see more of the drivers than ever before through their various platforms.

The youngest driver on the grid Lando Norris has taken social media in F1 to a new level, regularly posting videos and memes to entertain and inform his followers, but drivers can often be seen using social media to joke around with each other.

And it’s this what Brundle can’t understand  – the fact that drivers can be rivals on track and then joke around on Instagram makes no sense to him.

“I don’t get it at all, today’s Instagram-driven world, joking with each other,” he said in an interview with Auto Motor und Sport.

“Best friends, how can that last? How can you be such an intense rival? We had friendships in the past but eventually that would be broken because you would end up fighting over the same corner at the same time.

“I don’t understand how they can be joking around on Instagram. That’s the way they are and that’s how it seems to work for them, and it’s good for us to observe, but I can’t see how the system functions like that.”

Back on the track though 2020 has all the ingredients to be a classic – with stable regulations Max Verstappen and Charles Leclerc are hoping to lead the pack that chases Lewis Hamilton in an effort to deny him a seventh World Championship.

And Brundle hopes this title fight happens, saying it would give F1 the type of rivalry that it was denied after Ayrton Senna was killed before the rise of Michael Schumacher.

“I’m really looking forward to 2020 in particular,” he said.

“We have a lot of continuity with the cars, the teams and the drivers which always closes the pack a little bit more.

“And we’ve got the young guns who want to knock king Lewis off the top. We might just get something we were denied really – Senna and Schumacher we were sadly denied that great battle, the new pretender to the king.

“I’d like to see that now, Max and Charles versus Lewis and Sebastian [Vettel]. We’ve lost Fernando [Alonso] sadly.

“And don’t count out Lando [Norris], I’m a big fan of Carlos Sainz and George Russell – we’ve got a lot of good kids in Formula 1 now and they’re confident in the car and in front of the camera.

“They’re not frightened of somebody like Lewis and I like the way they drive because they’ve come through F2 and F3 and they have opened up my mind with some of the overtaking.

“I often joke that the safest place to be is in an Formula 1 car these days, and they are prepared to always have a go with an unconventional overtake and you see a lot of that in F2 because they’re desperate.”