Home News Brundle: Teams are not scared of ‘rudderless’ FIA 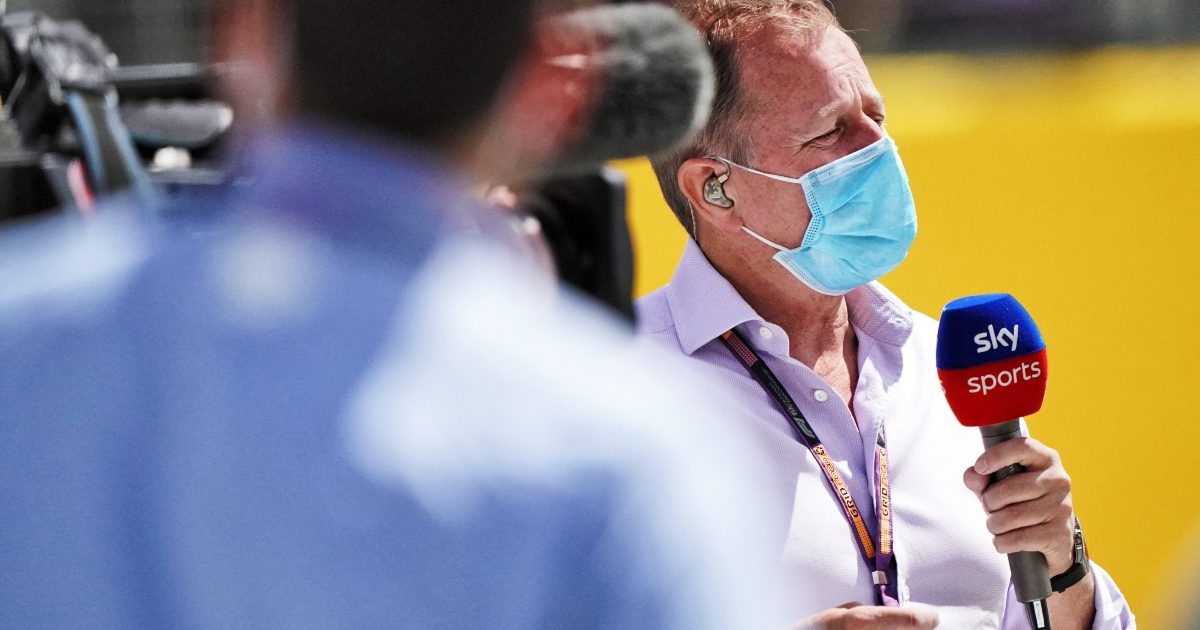 Martin Brundle thinks the FIA is “a little rudderless” with Jean Todt exiting as president – leaving teams not scared to challenge the governing body.

Authority has been questioned in several recent F1 races, with Mercedes and Red Bull personnel badgering race director Michael Masi over the airwaves while grands prix have been in progress.

The focus, of course, was the World Championship tussle between Max Verstappen and Lewis Hamilton, with the driving of both protagonists coming under the microscope from the rival team and prompting calls to Masi to take action.

Sky Sports F1 broadcaster Brundle believes it was “outrageous” that Mercedes boss Wolff contacted Masi urging him not to deploy the Safety Car for Antonio Giovinazzi’s retirement at a time when Hamilton was leading the race comfortably.

According to Brundle, the situation has been exacerbated by Jean Todt’s mandatory departure this month from his role as FIA president after the maximum three-term 12 years, with a vote on his successor between Mohammed bin Sulayem and Graham Stoker to come this Friday.

“The final few laps in Abu Dhabi, when the world’s eyes were on us in staggering numbers, were not our finest moment and some things have to change this winter. We certainly confused our fans on Sunday,” wrote Brundle in his Sky Sports column, referring to the dramatic end to the race which resulted in Verstappen being crowned champion.

“If Michael wants to continue, and F1 and the governing body the FIA want to keep him, things must change.”

Brundle compared the situation to previous times when Bernie Ecclestone, Max Mosley and Charlie Whiting ran the show – and stood for no messing.

“Jean Todt retires shortly, after 12 years as President of the FIA. However, while we await a new President and his supporting team, I imagine the FIA is a little rudderless and certainly not feared by the teams, who lived in great trepidation of Mosley and the ‘bringing the sport into disrepute’ clause,” wrote Brundle.

“Until this year, any correspondence from the pit wall to Race Control was not broadcast, and it’s totally unacceptable to hear team bosses and team managers even pre-empting situations and lobbying.

“They are only doing their jobs, but in earlier days would have been given short shrift by Charlie.”