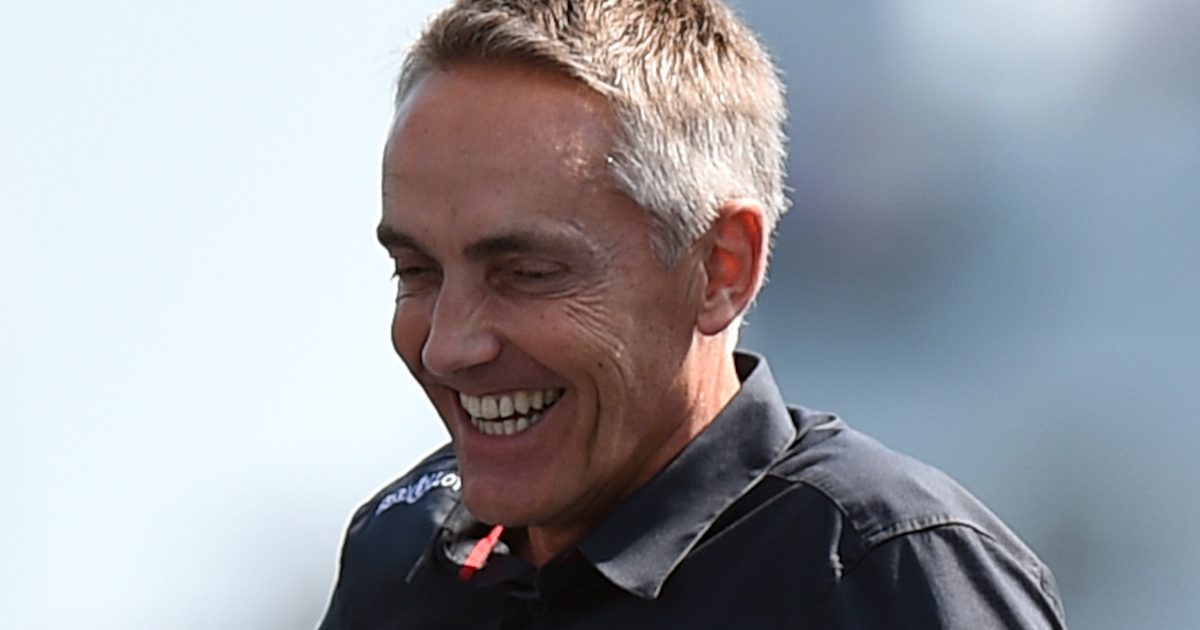 Days after starting his new job at Aston Martin, Sebastian Vettel says Martin Whitmarsh, the new Group CEO, strikes him as being a “strong” asset for the company.

Aston Martin announced last month that former McLaren man Whitmarsh would be heading to Silverstone as of October 1, the Briton signing on as Group CEO of the newly-created Aston Martin Performance Technologies division.

But while the leadership of the Formula 1 team will remain Otmar Szafnauer’s, the 57-year-old has a new boss in Whitmarsh as his role is said to make him team owner Lawrence Stroll’s right-hand man.

“I know Martin from just when he left, I started, more or less, in Formula 1,” Vettel said.

“I’ve never worked with him and I don’t know him good enough to judge. So I think we need to be open-minded.

“Obviously we expected to strengthen the team, otherwise there is no point signing new people or adding people to the team.

“I think it looks like a strong recruitment and hopefully helps us to achieve what we want to achieve in the future.”

Welcome to the team, Martin. 🤝

Martin Whitmarsh has been recruited to the new role of Group Chief Executive Officer of Aston Martin Performance Technologies.

Whitmarsh’s last role in Formula 1 was with McLaren, taking up the reins as team boss from 2008 until his departure in 2014.

Lance Stroll is also happy to have the 63-year-old on board.

“Martin was involved with McLaren for a long time when they were very successful and I think it’s really exciting to have him on board to help grow this team,” Stroll said.

“We’ve been bringing a lot of, I think, very talented people on board over the last few months. I think Martin is a great addition to this team.

“I think everything that’s happening now within this team, the new factory that’s in the process of being built, and Martin coming on board is all very constructive.

“It’s all leading towards the goals we want to achieve in the coming years.”

But while neither Vettel nor Stroll have worked with Whitmarsh, one driver who has, Fernando Alonso, says Aston Martin have made a great decision.

“For Aston, I’m sure he will be a big help,” Alonso said, quoted by Autosport.

“He’s very clever, a good leader as well. Unfortunately it’s not in our team, but we have great people as well.

“It’s good to see Martin and a lot of guys, they deserve a lot of credit and now they are back in the sport, so it’s to the benefit of everyone in the paddock.”