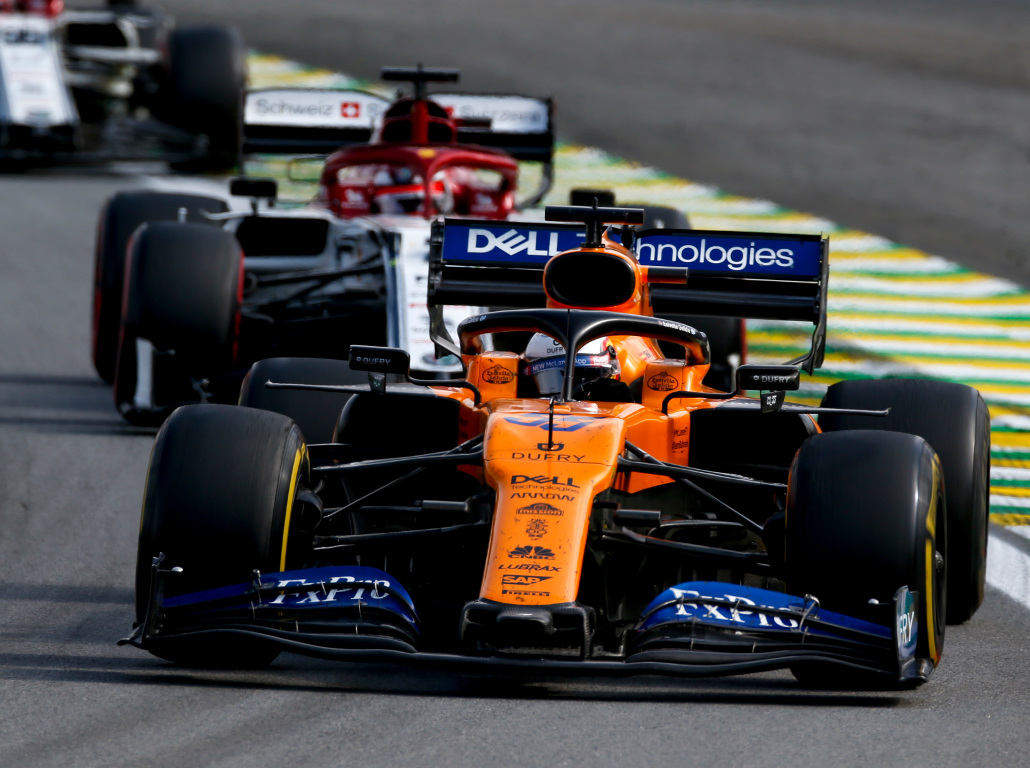 Although eight drivers, including Carlos Sainz, were looked at by the stewards for using DRS under yellow flags in Brazil, Michael Masi says they did “significantly slow”.

Valtteri Bottas retired from the Brazilian Grand Prix on lap 53, parking his W10 on the side of the track.

That brought out waved yellow flags.

According to the rules, drivers have to slow down when they enter the area of the yellow flag with eight drivers, including Sainz, looked at for not doing so.

Some of them, Masi says, even activated their DRS for a “relatively short period of time” before slowing down.

“The overriding factor with double yellow flags is the requirement to slow and significantly slow,” he explained to RaceFans.net.

“So the stewards looked at that and determined that no investigation was necessary.

“The overriding factor of slowing for the double yellows was absolutely complied with.”

Asked whether he needs to once again address the drivers regarding the yellow flag rule, Masi said: “It’s one of those things you can’t make a rule to suit every situation.

“It’s the reason why we have stewards to make a determination on things and they said the overriding factor is that they slow, which they all did.”