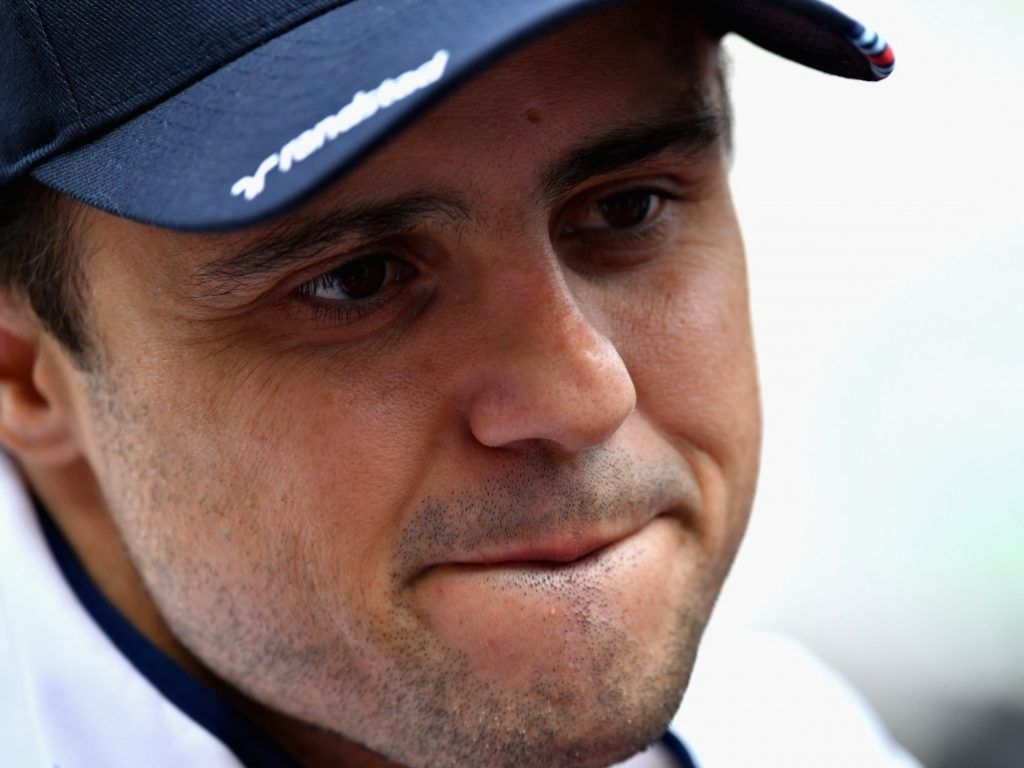 Felipe Massa has said he has found the transition from Formula 1 to Formula E difficult following his first two races in the all-electric series.

The former Sauber, Ferrari and Williams driver, who made 269 race starts in Formula 1, has finished in a lowly P17 and P18 respectively in his opening FE races.

Massa is one of many ex-Formula 1 drivers to make the switch to electric racing, but he says the adjustment process is by no means a quick one.

“There’s so many things you need to change, especially when you’re [used to] driving in Formula 1.

“I did some testing, I think step-by-step I’m understanding how is the procedure in Formula E.

Massa went on to say that he still has a lot to learn, yet he is hopeful that he will eventually get the hang of it.

“There’s so many different areas, especially races you need to have one mind but the qualifying another one just going with more power for one lap.

“So again you have so many things that is different. The track, city tracks, very narrow, low grip. There’s a lot to learn but hopefully I can do things in the right way.”