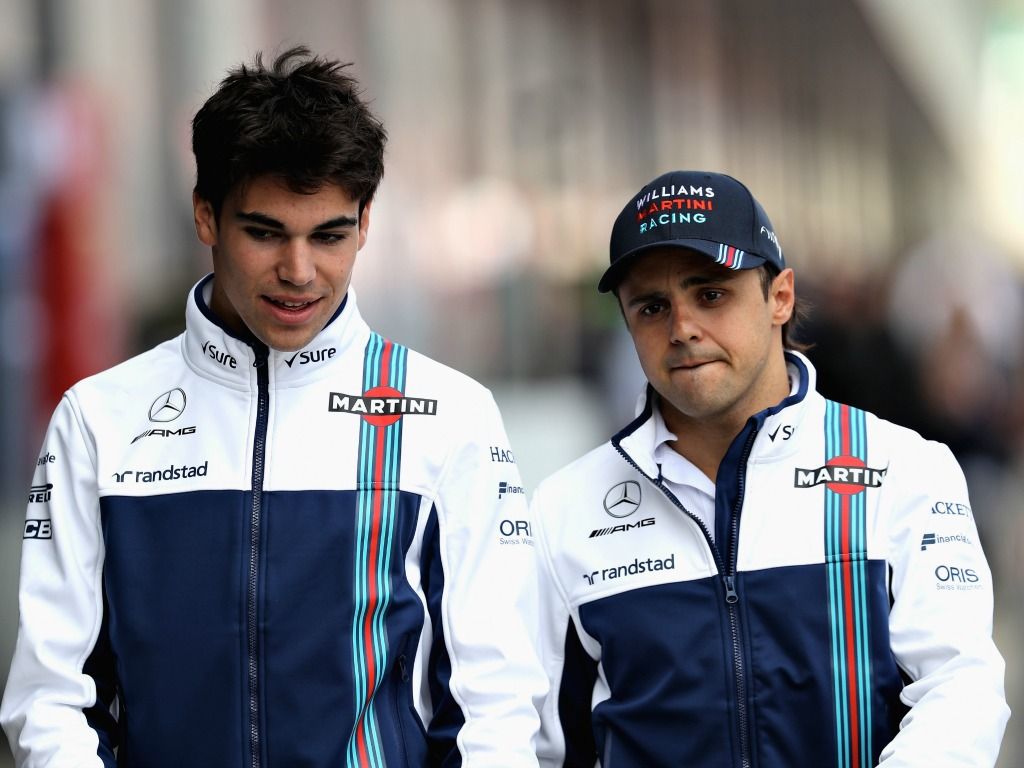 Felipe Massa has said that he was “upset” by the comments Lance Stroll made earlier in the year, claiming the Brazilian did not offer any guidance.

The pair raced for Williams in 2017, with the former Ferrari man coming out of retirement so the team had an experienced driver alongside Stroll.

The Canadian was in his first year in the sport, and Williams wanted a man who knew what he was talking about as his team-mate in his rookie year.

However, earlier on this year, Stroll made some comments about the lack of guidance he felt he received from Massa.

“I don’t think I had any guidance from him last year, whatsoever. He was a teammate like any other,” Stroll said in February.

Now, though, the Brazilian has said that he was hurt by Stroll’s comments, saying that he did as much as he could for his former team-mate.

“I did a lot for him, with all humility. When I first met him, he was seven years old, so it was a pleasure for me to be with him, trying to help him,” Massa said.

“I was very close to him, I talked a lot, I tried to help in things that I have never seen a driver [try to help].

“Not even Schumacher, who was a master for me, did for me what I tried to do for him. So, I was upset because it was not what I imagined. But there’s no problem.”

Stroll may not be at Williams much longer, not because of these comments, but because his father is the man behind the bid for Force India.