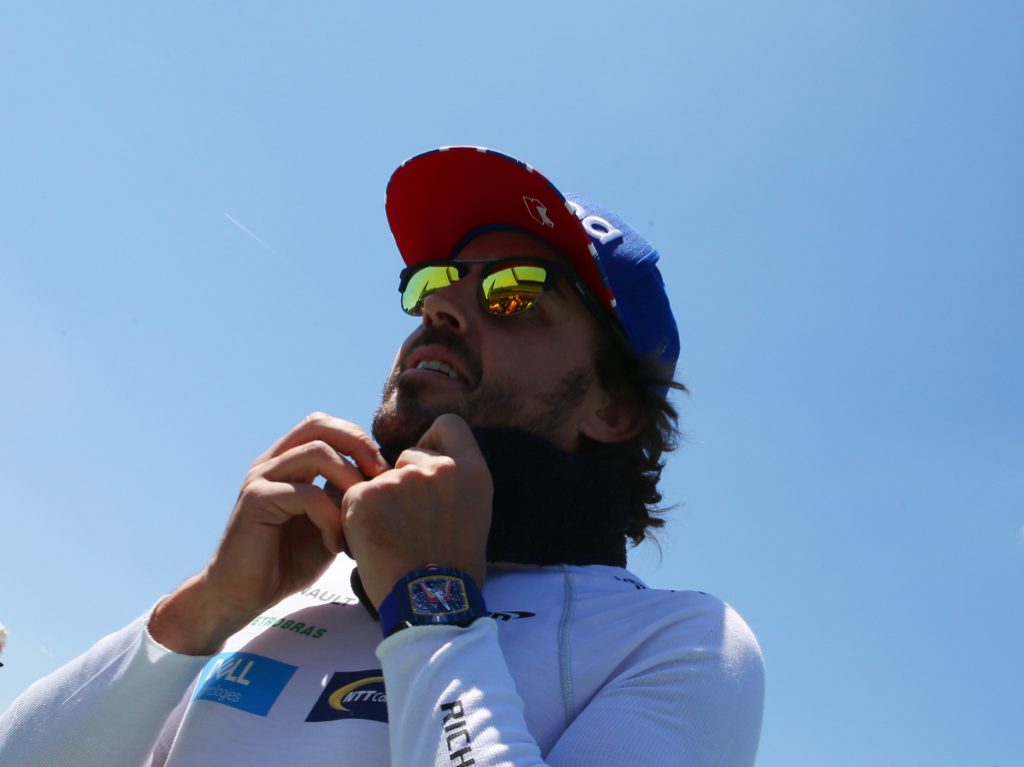 Felipe Massa would like to see former Ferrari team-mate Fernando Alonso make the switch to Formula E one day.

The Spaniard walked away from Formula 1 at the end of 2018 to pursue interests outside of the series and so far has competed in IndyCar, the World Endurance Championship and is now preparing to partake in the Dakar Rally with Toyota.

Massa on the other hand left F1 after the 2017 season and turned his attentions to the all-electric FE series, and he hopes that one day Alonso will join him.

“It will be a great experience for him and something different for all the fans,” Massa told Spain’s Soy Motor as quoted by Motorsportweek.com.

“It will be very difficult, it is a great challenge for any driver, so it will be great to see him compete there.”

Massa currently drives for the ROKiT Venturi Racing team, and while he wouldn’t be prepared to swap places with Alonso and give Dakar a go for himself, the Brazilian driver does think that FE could tempt Alonso.

“I think it will be easier for me to convince Alonso to go to Formula E than him taking me to the Dakar.

“I think it is possible for Alonso to come to Formula E in the future. With Fernando, anything is possible.”