Home News Binotto will be absent again for Bahrain GP 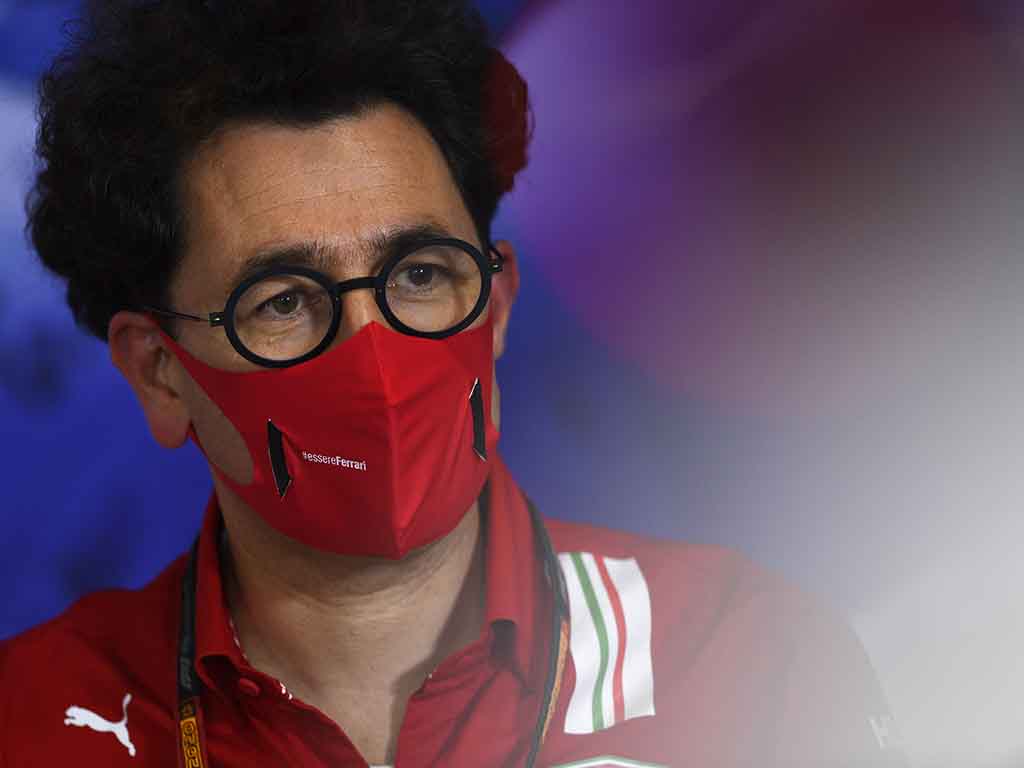 Ferrari team principal Mattia Binotto will not be in attendance for the Bahrain Grand Prix, according to a report.

Motorsport.com’s French edition is linking to a report from FerrariChat stating Binotto will not be with the team at the Bahrain International Circuit.

The Ferrari boss remained in Italy for last weekend’s Turkish Grand Prix, an event where the team delivered their strongest overall result of the season.

A late error from Charles Leclerc saw him drop from P2 to P4, but in the process his team-mate Sebastian Vettel was promoted into the final podium spot and finished P3 with Leclerc crossing the line in P4.

That result put Ferrari back into contention for P3 in the Constructors’ Championship.

After the result, Vettel joked the team had performed better with Binotto not there.

“No, I don’t think it’s related to that. I don’t believe in this kind of stuff. I’ve worked with Laurent [Mekies, sporting director] already 12 and 13 years ago and I think we have come a long way, I have come a long way and yeah, he does take care of us with Mattia not being here. I think he’s a capable guy and as I said, it’s not only down to him or down to Mattia. In the end, it’s a team effort. 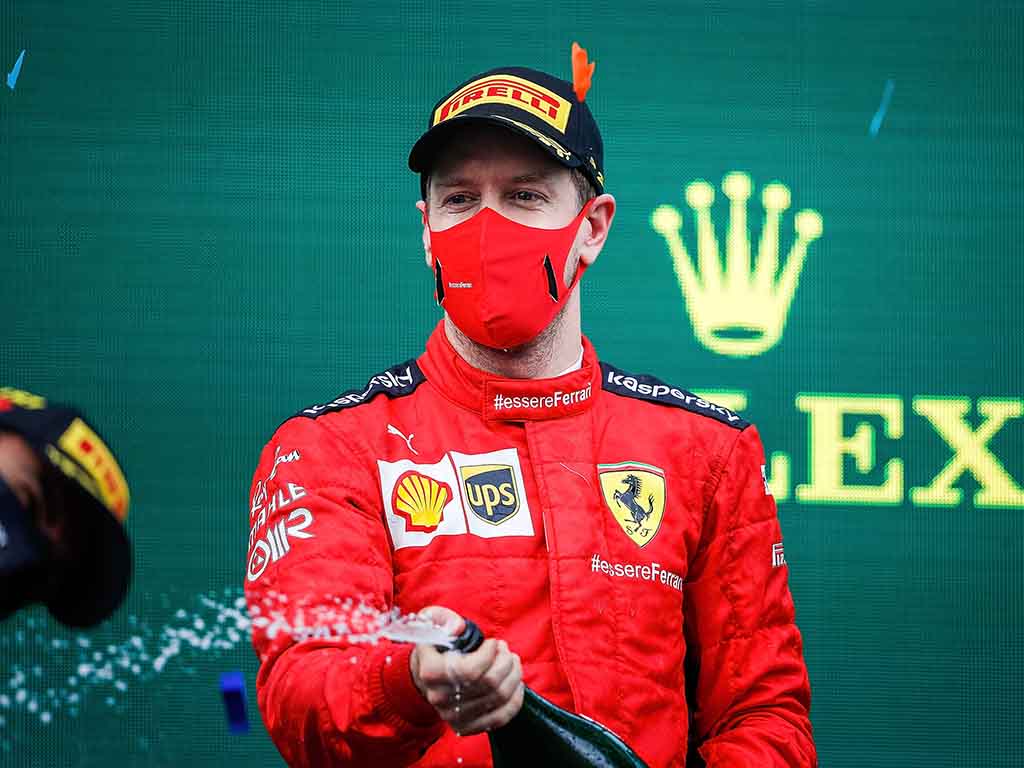 Instead of being in attendance at the Turkish Grand Prix, Binotto instead remained in Italy and had the ability to speak to the drivers over team radio from Ferrari’s Maranello base.

His only involvement in that regard came after the race as he and the team tried to calm Leclerc down over the radio after his error that had cost him P2.