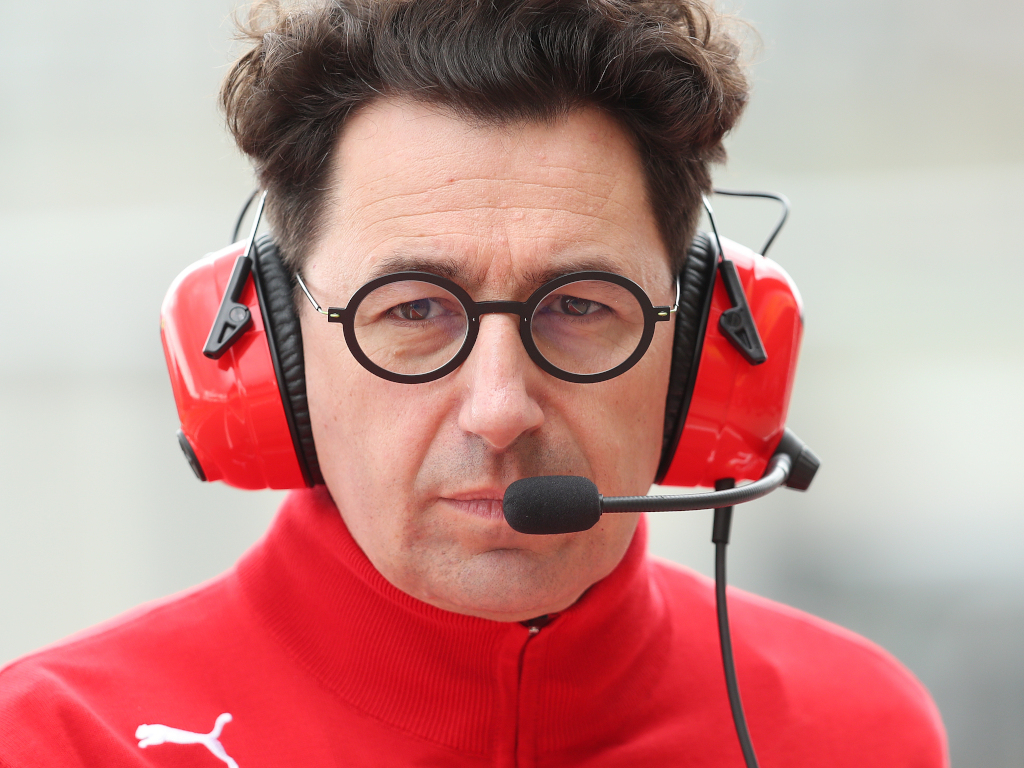 Mattia Binotto concedes Ferrari changed its plans with regards to Sebastian Vettel, and that it did come as a “surprise” for the German.

On the back of a lacklustre, by his championship-winning standards, fifth place in the 2019 championship, Vettel was dogged by rumours about his future.

Various outlets reported different stories, some times even on the same day, however the general belief was that Ferrari had offered him a one-year deal for 2021.

He was believed to be holding out for two, or even three seasons.

Vettel eventually forced Ferrari into making an announcement in early May, reportedly breaking the news of his pending exit to the media and prompting Ferrari to release a statement the following morning.

While the initial statement said the two no longer had a “common desire” to work together, Vettel has subsequently revealed that it was all Ferrari.

Speaking to the media ahead of the Austrian GP, he said: “It was obviously a surprise to me when I got the call from Mattia when he told me that there was no further intention for the team to continue [with me].

“We never got into any discussions, there was never an offer on the table and therefore there was no sticking point.”

Binotto acknowledged Vettel’s comment, saying it is “normal” that the German is not happy with Ferrari’s decision.

“It is pretty normal to be surprised.

“I think that is why he accepted our decision but I think even today he is not fully happy with it which again I think is normal and obvious.”

The team boss explained that the pandemic and Formula 1’s extended hiatus forced Ferrari into rethinking its plans for 2021. And that the bosses realised that Vettel was not a part of that.

“Certainly we have always said during the winter, privately to him, and publicly, that he would have been our first choice, which I confirmed,” he said.

“It is normal that during the winter many drivers have asked us if there was any opportunity to drive for Ferrari.

“We have certainly been contacted, but that didn’t change our position. Seb was our first choice.

“Cars have been frozen or almost frozen for 2020 and 2021 so the entire situation has changed, and on top of that the season had not even started.

“So there had been no opportunity, not even for Seb on track, to prove how much he was motivated to drive for Ferrari, which has been unfortunate for him.

“During the shutdown we had to consider our position and we took a decision, that is our decision and our responsibility and we communicated it to him.”