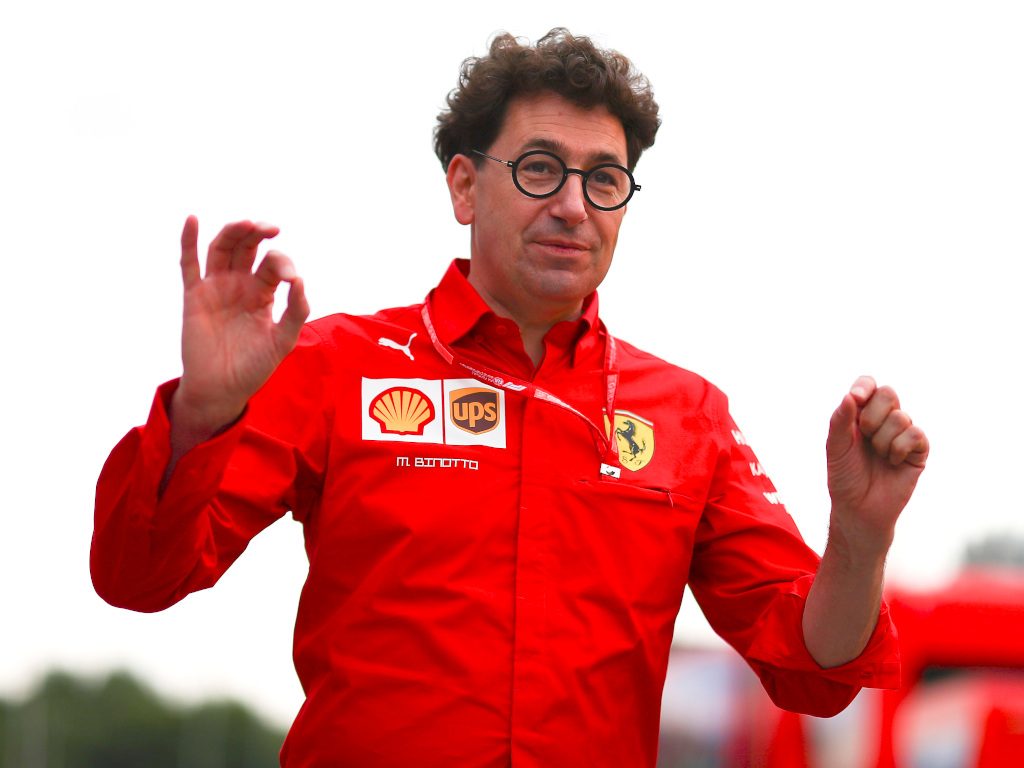 Formula 1 has “never” witnessed a level of competition like it has today, that’s according to Ferrari team boss Mattia Binotto.

Ferrari once again came off second best to Mercedes when, in 2019, they failed to put an engine that many felt was the best in the field to good use.

It took Ferrari until race 13 of the season to claim their first win with Charles Leclerc P1 at the Belgian Grand Prix.

Although Ferrari added two more wins, it was far behind Mercedes’ tally of 15.

“In my opinion, competition in Formula 1 has never been as strong as it is today,” Binotto told the official Ferrari magazine.

“As a team, we have everything we need to perform, but in this sport there are no guarantees, so we must work even harder and use our great brand advantage, as well as our great fan ratio to get the title in 2020.”

But while some welcomed his appointment, others questioned whether the Italian engineer was the right man for the job.

Ferrari’s on-track troubles with their feuding drivers fuelled the latter.

“Each team leader does it in his own way, as is obvious, but from my training as an engineer I am convinced that the rigorous approach works best.

“On the one hand, you know that individual relationships with people are very important and that really you have to take care of it, because the human aspect of an organisation is fundamental to your success.

“Formula 1 is also a complex machine that is not just about making a 1000 hp engine, but also to manufacture it before, faster and better than your rivals.”