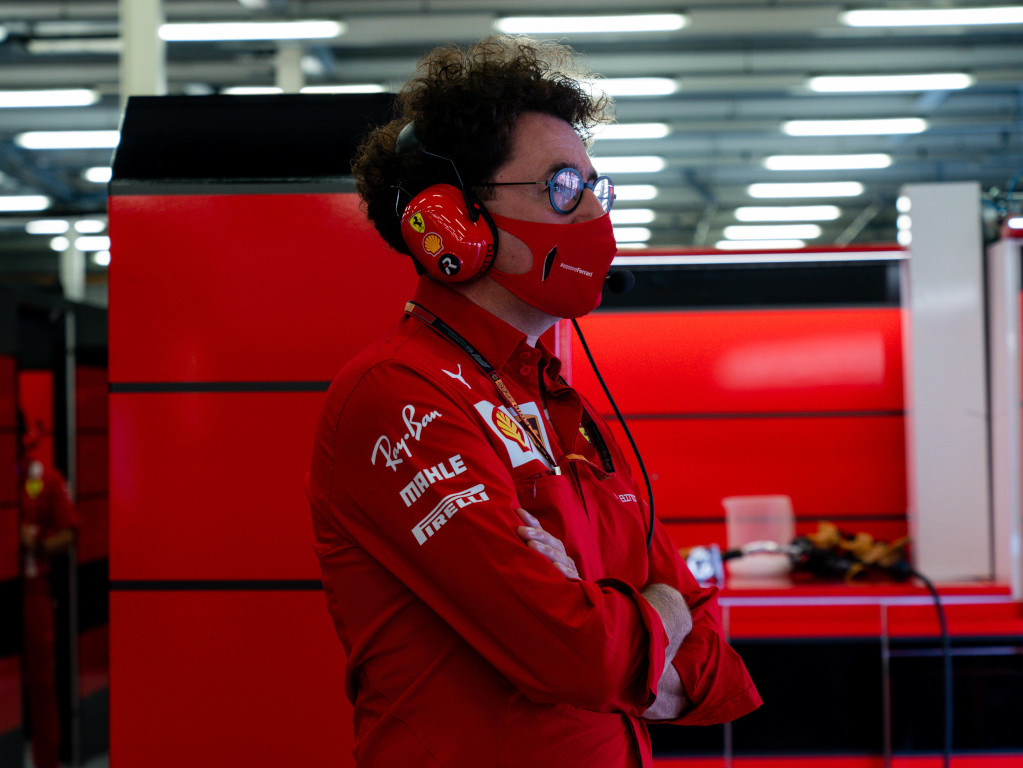 Mattia Binotto has revealed he wants to “duplicate” the lessons he learned during Ferrari’s golden era to try and transform the team’s fading fortunes.

From 1999-2004, Ferrari were dominant in F1 as they captured six constructors’ World Championship titles and the drivers’ crown on five occasions via Michael Schumacher.

At the time, Binotto, who had joined the Scuderia as a Test Engine Engineer in 1995, was working his way up through the ranks at a team spearheaded by Jean Todt, Ross Brawn and Rory Byrne.

These days, he is the team principal during a 2020 season which is proving to be an annus horribilis. Ferrari are sixth in the constructors’ standings, already a huge 259 points behind Mercedes whom they would have hoped to challenge.

With the Italian giants having created a Performance Department in the quest to get themselves back on track, Binotto intends to call upon everything he learned two decades ago as he strives to lift Ferrari back up the F1 pecking order.

“I’ve been a privileged man,” said Binotto. “I was privileged to see the start of the 2000s with Jean Todt, Ross [Brawn], Michael Schumacher and all those drivers, the victories we had.

“I think it was important for me in my career because I learned a lot at the time.

“I think having seen that, it has been a privilege on one side, but it has been very important in my professional career.” 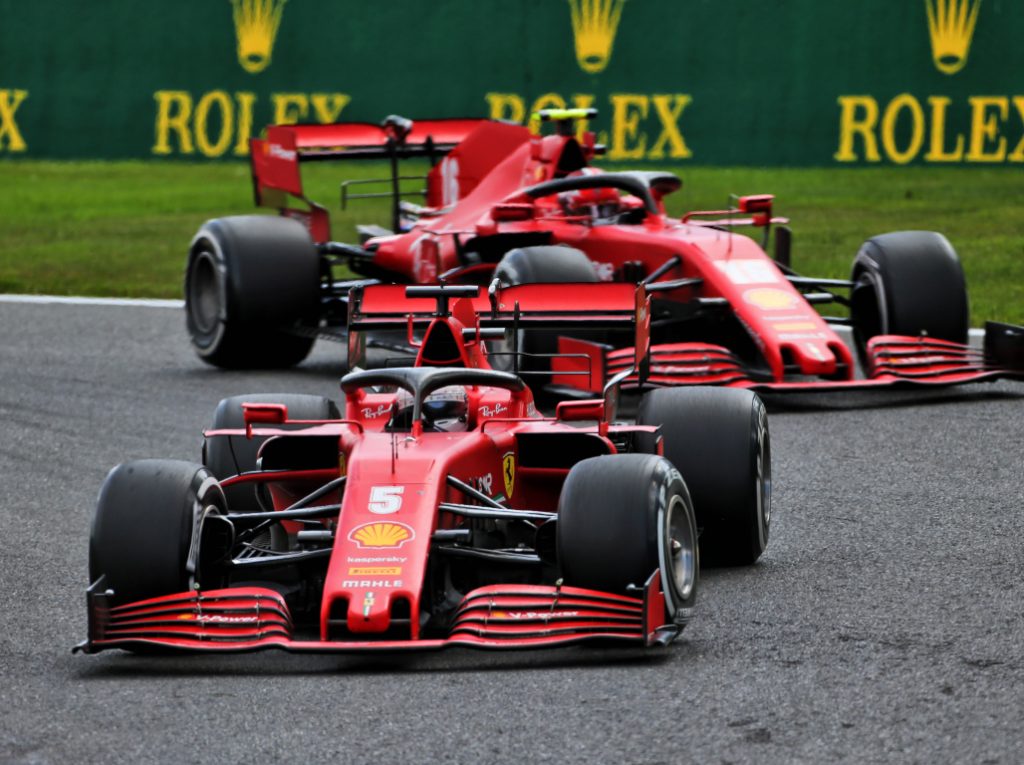 Binotto said Ferrari’s history, during which several times they have had to fight back from low periods to become winners again, gave him hope that the team can resurrect themselves.

“What I’ve seen in those 25 years are that there are always moments that can be very difficult,” said Binotto.

“I think when you’ve got those times, it’s important to stay patient but still determined, try to do well and improve.

“In Formula 1, you can never be self-satisfied, so it’s always a continuous improvement and I think there’s not a single bullet. So what’s important here is to really try to build step by step and I think the objectives should be very challenging.

“I think what we are looking for is not a single victory but to try to create solid foundations for eventually a new cycle. We know it will take time.

“It’s a long journey and I think again we are in a clear difficulty at the moment. But I think if you look back at the Ferrari history, there have always been moments of difficulty and we have always somehow got back from them, and I think that’s really what we are looking for.”

Binotto is convinced everyone at Ferrari is squarely behind his efforts.

“I’ve got the commitment, the trust and the support of my top management, which is great,” he added.

“Even more, I think we’ve got the support of the entire team, and I think that as well is important, and having an entire team supporting the values, the vision and objectives is key.

“How long will it take us to get back? Obviously now we are in a difficult situation at the moment because of the regulations. A lot of components are frozen, [we are] limited in the activities we may do in the wind tunnel or simulations.

“So I think 2020 is certainly very difficult, 2021 I hope we can do better than what we are doing today. But I think 2022 will be our most important opportunity.”