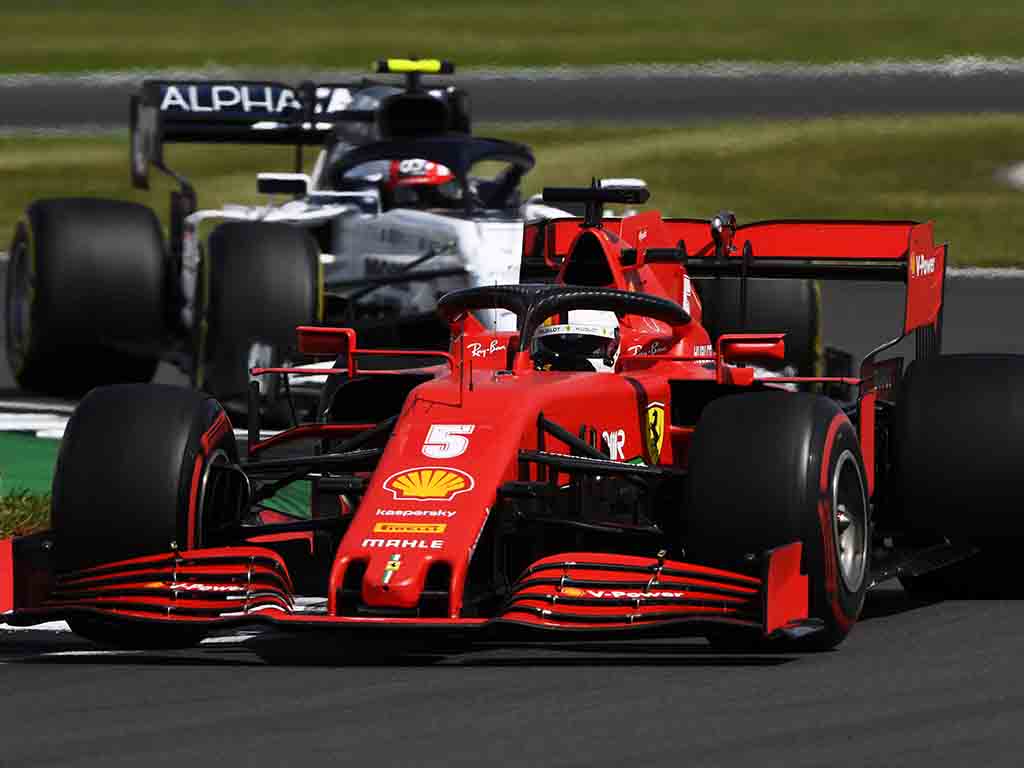 Mattia Binotto has revealed it was “essential” that Ferrari retained their right of veto in the new Concorde Agreement.

Due to their status as F1’s longest-standing team, Ferrari have had the right of veto in regulation talks ever since the first Concorde Agreement was drawn up in 1981.

The Italian giants this week joined the other nine F1 constructors in signing the eighth edition of the Concorde Agreement which covers the next five seasons through to 2025.

Ferrari team principal Binotto declared the team “very satisfied” with the deal and believes it heralds a bright future for the sport. 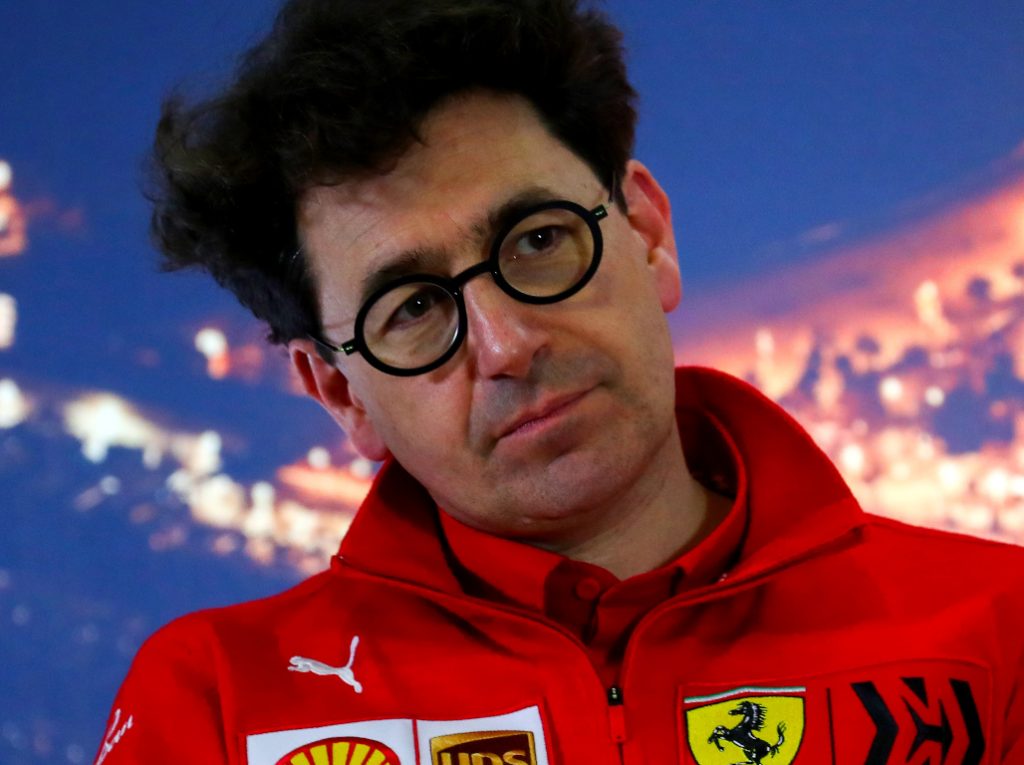 “We have maintained what we call the protection right, or the veto right, which is important for Ferrari because of what Ferrari represent for the entire F1 and the history. So overall, yes, satisfied.

“You can always get more, you can get less, but what has been achieved is an important result.”

Binotto believes the sport is now well set up to achieve the stated long-term objectives.

“All the 10 teams have signed, which is very positive, showing we are all willing really to look positively at the future of F1,” he added.

“Now I think we’ve got the right basis, it’s really a matter of making F1 even more spectacular, stronger, and we need to do it all together.”

A budget cap on performance spending was already planned for 2021 but revised down to $145m (£109m) due to the impact of the global health pandemic, while the technical regulations are being overhauled for 2022.

Asked if he thinks that will shake up the pack, Binotto opined: “Maybe at the very start still we may see discrepancies, but I think looking at the next seasons certainly there will be a convergence.

“Economical budgets are [being] reduced compared to today. The cars are simpler, so we will come to a convergence and, yes, it may have more battles, more teams winning.”