Home News Binotto rooting for Max, ‘would bet’ on Hamilton 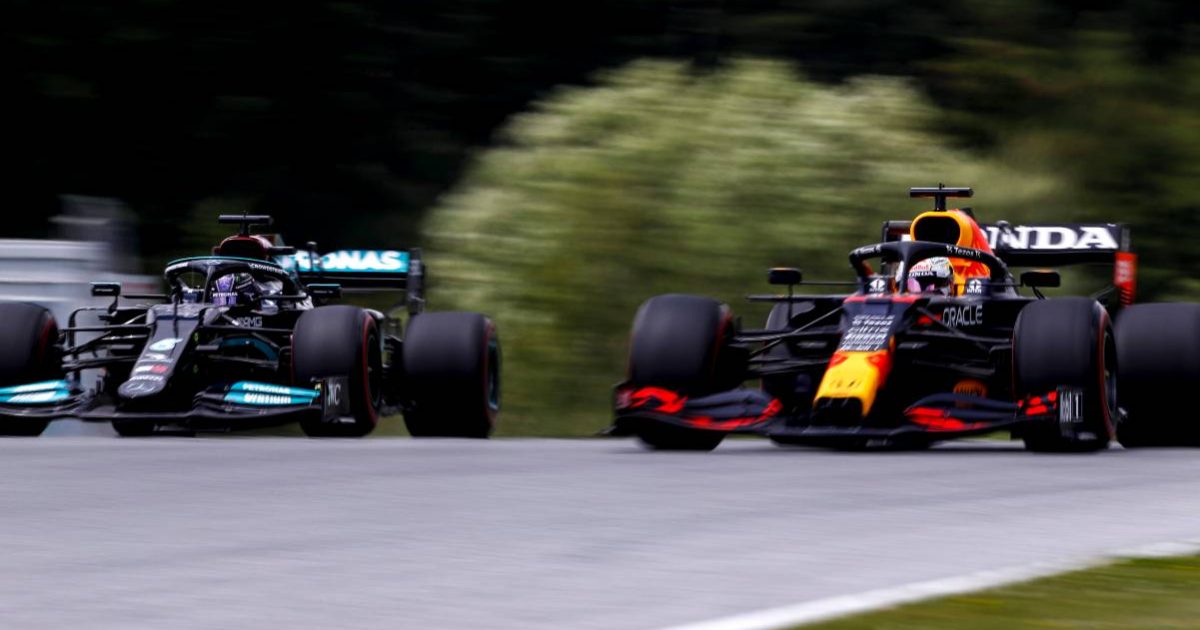 Mattia Binotto is siding with Max Verstappen in the World Championship battle – but would “bet on” an eighth title for Lewis Hamilton.

The chase for the drivers’ crown has tightened up considerably over the last two races as Hamilton has wiped out a 33-point deficit to move eight ahead.

That was courtesy of victory at the British Grand Prix and a runner-up finish in Hungary, whereas Verstappen added only two points to his tally by following his Silverstone retirement after a collision for which Hamilton was penalised with P9 in Budapest where he was hit by Valtteri Bottas.

With Red Bull and Mercedes still looking evenly matched, there is everything to play for over the intended 12 races in the second half of the season.

Binotto, the Ferrari team principal, would like to see someone different, i.e. Verstappen, become champion but has a feeling Hamilton will break the record he currently shares with Michael Schumacher.

“It’s an exciting challenge between two great drivers and I hope they fight to the end,” said Binotto during an interview with Gazzetta dello Sport.

“If I had to bet, I would bet on Lewis because I think Mercedes will win in the end.

“But I’m rooting for Max. It would do the sport good to break the status quo.”

Ferrari are not yet ready to put either of their drivers, Charles Leclerc and Carlos Sainz, into the championship picture but their hope is to change that in the next year or two.

“We are the third force, on a par with McLaren. Beyond that, it is not permissible to hope,” added Binotto.

“In Belgium, after the break, it will be difficult. We pay 60% of the delay from the best because of the engine and at Spa the power counts.

“Later on, we will bring an evolution of the power unit, not at Monza. The regulation allowed us to homologate a new engine at the beginning of the season, while we only changed some parts.

“So we can introduce some changes that will help us significantly and serve as a prefiguration of the 2022 power unit.”